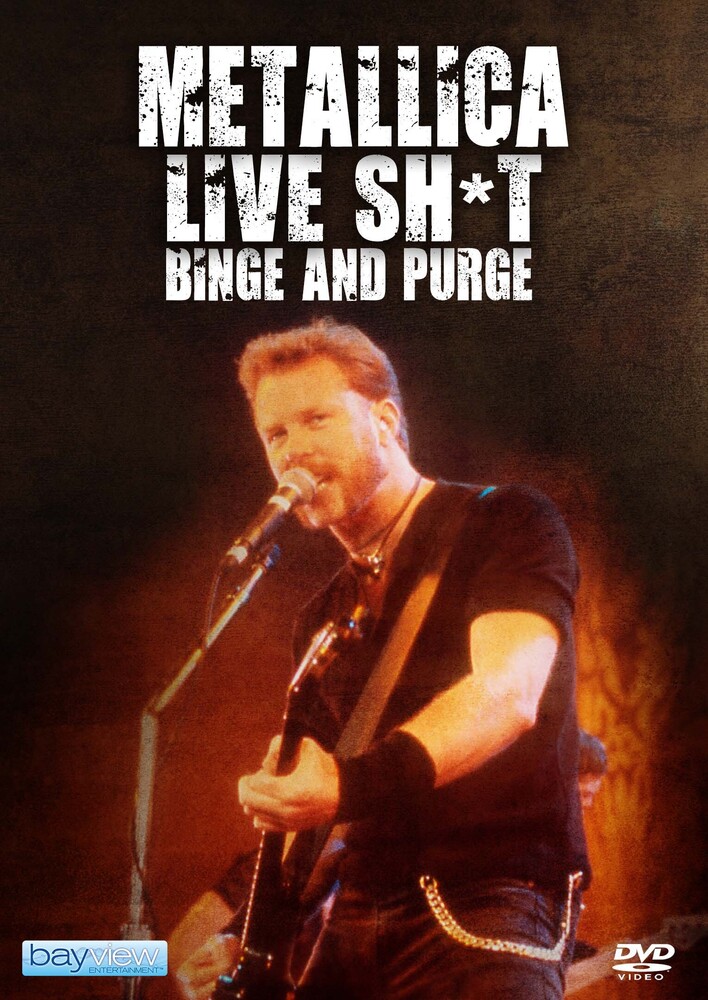 For many Metallica fans the eighties and early nineties saw the band hit it's creative peak as a live phenomenon. These were the halcyon years which were brilliantly captured in an immortal live album. Metallica's 3 CD live album, Live Shit: Binge & Purge, was ample proof of the brutal, power of Metallica in concert. The awe-inspiring album was recorded at their concerts in Mexico City, Seattle and San Diego. Grammy winners Metallica performed a broad range of songs from the band's history, including all their classic songs from Kill Em' All to the Black album. Live Shit: Binge & Purge includes concert favorites Creeping Death and Seek & Destroy, as well as classics like For Whom the Bell Tolls, Welcome Home (Sanitarium) and Fade to Black. There are also a couple of ripping-fast solos from Jason Newsted and Kirk Hammett, and covers of Last Caress, Am I Evil? and Stone Cold Crazy. For hardcore fans, Live Shit is a godsend.