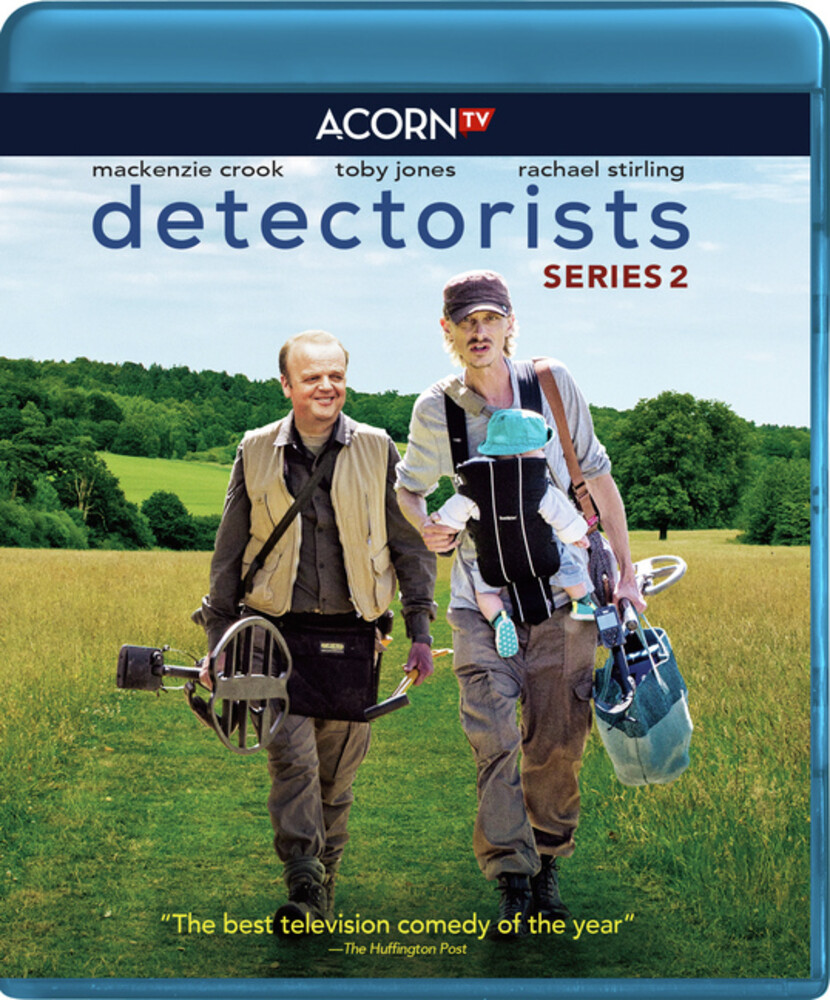 The eccentric members of the Danebury Metal Detecting Club return in this critically acclaimed dramedy about two misfits searching for Saxon treasure in the English countryside. Andy (Mackenzie Crook, Pirates of the Caribbean) has completed his archaeology degree at last, but he worries about providing for his wife, Becky (Rachael Stirling, The Bletchley Circle), and newborn son while also trying to live up to the expectations of his imperious mother-in-law (Diana Rigg, Game of Thrones). Lance (Toby Jones, The Hunger Games), meanwhile, is still looking for love, and then someone unexpected walks into his life. The world of metal detecting proves just as tumultuous as their personal lives when a young German man enlists the DMDC to uncover a mysterious World War II plane wreck. Striking comedy gold, this BAFTA Award-winning series for best comedy charms with an astute script, sublime acting, and deft characterization (The Daily Telegraph, UK).