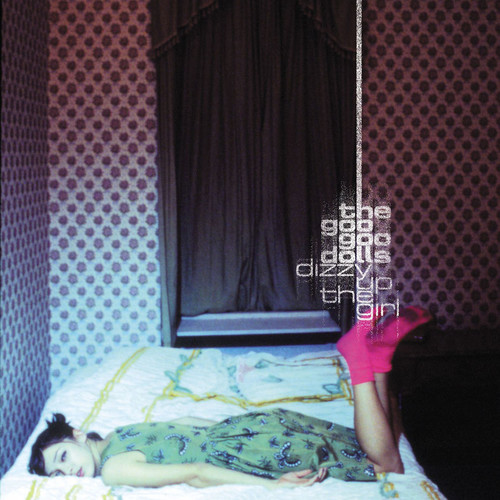 Limited picture disc vinyl LP pressing. Dizzy Up the Girl is the sixth studio album by rock band Goo Goo Dolls, released on September 22, 1998 through Warner Bros. Records. Dizzy Up the Girl is the Goo Goo Dolls' most successful album to date, selling over four million copies. The success of Dizzy Up the Girl can largely be attributed to the rock ballad "Iris", which was also included in the soundtrack album of the film City of Angels. "Iris" immediately reached #1 on the Hot 100 Airplay chart upon it's release in March from the City of Angels soundtrack, and stayed on top for 18 weeks, setting a record that still stands as of June 2017.