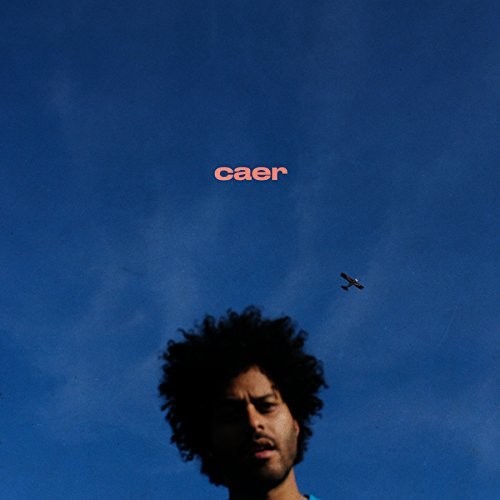 Vinyl LP pressing. 2018 release, the fourth album from Los Angeles-based singer, songwriter and producer George Lewis AKA Twin Shadow. Falling is a theme that surfaces throughout the album, which is why Lewis called it Caer, - the Spanish word for "to fall." The album serves as a powerful lens through which Lewis explores his own personal sense of falling, as well as what he has observed about a world that feels as if it's declining. On a larger scale, Caer feels extraordinarily current, given what's going on culturally and politically right now. Twin Shadow has written a novel and released three albums: Forget (2010), Confess (2012) and Eclipse (2015).