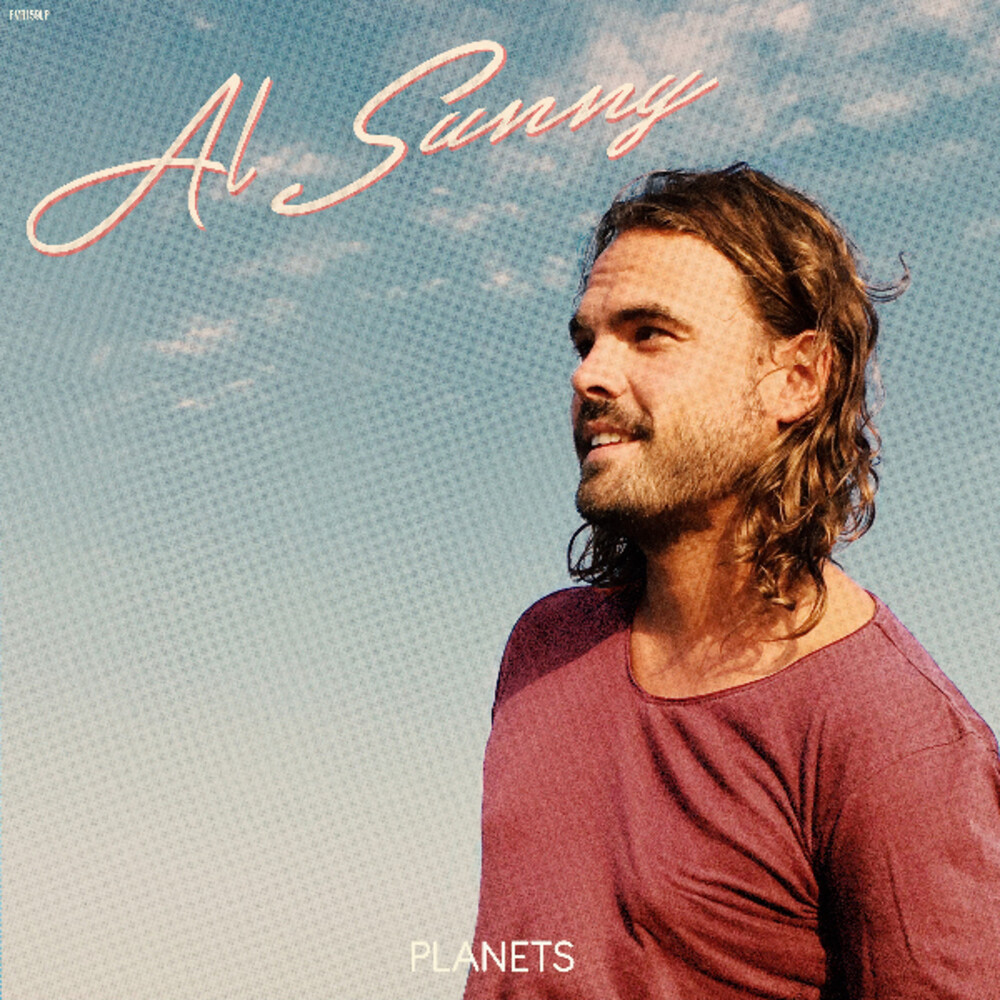 Two years after an acclaimed first album (FVR 134LP, 2017), Al Sunny and Favorite Recordings present Planets, carrying on their collaboration and bringing it to another level. Al Sunny is a young and talented singer/musician/composer emerging from the French soul music scene. During his conservatory studies, he refined his knowledge and confirmed his desire to write and compose. He quickly matured the music that he truly loves, inspired by artists such as Tim Maia, America, Al Green, and Al Jarreau. Giving birth to the majority of his compositions through his guitar, he always seeks to bring his songs' melody to the forefront. During his studies he kept experiencing live performing on different scenes and confirmed his choice for a musical career, while also meeting many brilliant musicians, including Florian Pellissier, who later introduced him to Pascal Rioux and Favorite Recordings. It resulted in 2017's Time To Decide release, a dazzling first album establishing Al Sunny's music and writing style, looking towards the '70s and '80s west coast movement, infused with blue-eyed-soul, pop, and folk flavors. Built on the same influences, Planets is made of eight new compositions, and is clearly a continuation of it's cadet, asserting Al Sunny's talent and singing skills. Fully recorded live in analog in Paris, this new album also stands out by an impressive level of production, faithful to some classics of the genre. Mixing catchy melodies, soulful vocals, warm and heavy bass, strong beat and beautiful guitars, and keyboards harmonies, Planets just perfectly meets the AOR and modern-soul golden era standards. CD version includes bonus track.