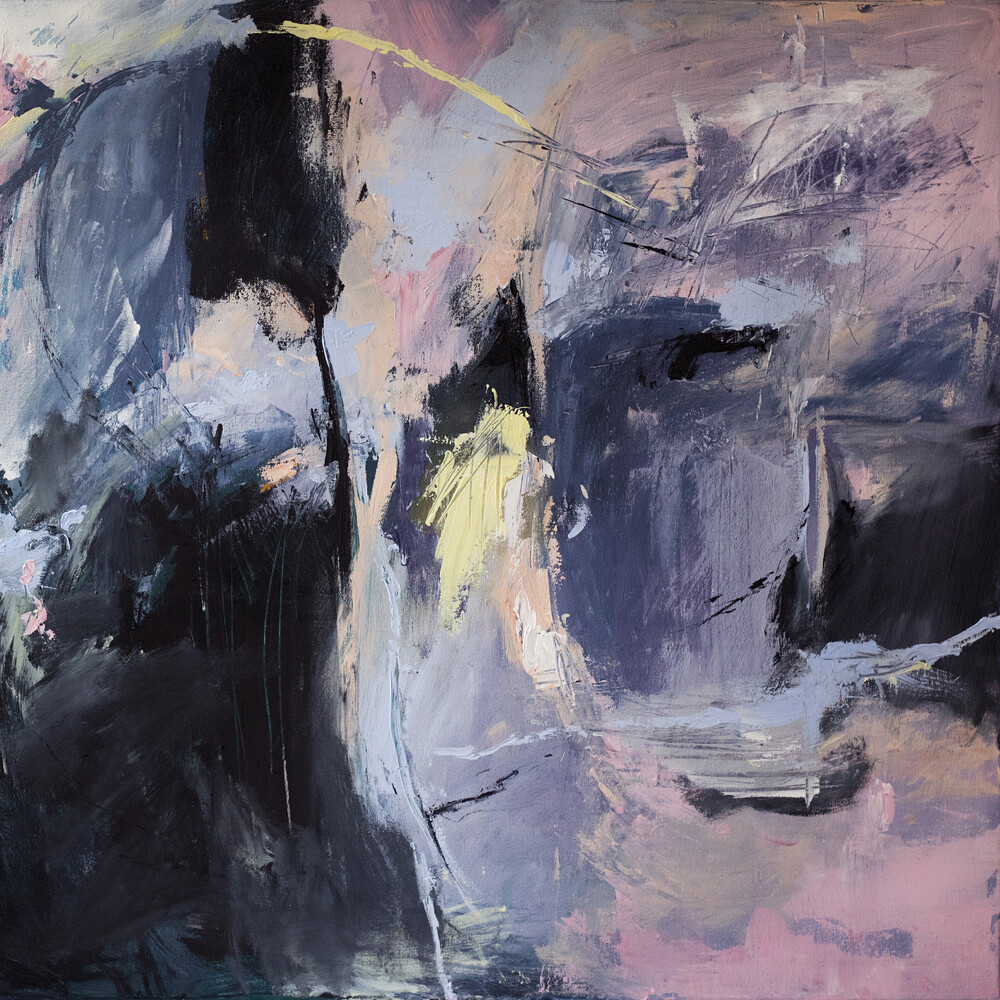 Within the last few years Mumrunner has established itself as a very exciting prospect to watch, especially within shoegaze/ dream pop circles. With much global blog, radio and media presence aligned with EP releases in Europe and Japan, and their many European tours, the stage has been set for an upcoming debut album "Valeriana" in March 2020. Valeriana means the better immunity for us after all the hassle and troubles we've been through during the past two years. Our lineup changed 2/4 during the album's making process. Nothing dramatic behind the scenes, but the timings for that were shitty. Luckily the new singer & guitarist, Michael and new drummer, Senni has both taken their places in a band very nicely, and we can say, we're feeling great now with an album and our current situation. In Valeriana, the trippy parts shakes hands with joyful melodies. We have always been eager to write memorable melodies, and we are able to show even stronger and fuller melody lines and groovier songs on this record. Distortion pedals and academic chord strummings has been put aside, only using those infrequently as an extra flavor. The singing there is still very ethereal and atmospheric with more simultaneous male/female singing. It's definitely a bona fide dream pop album