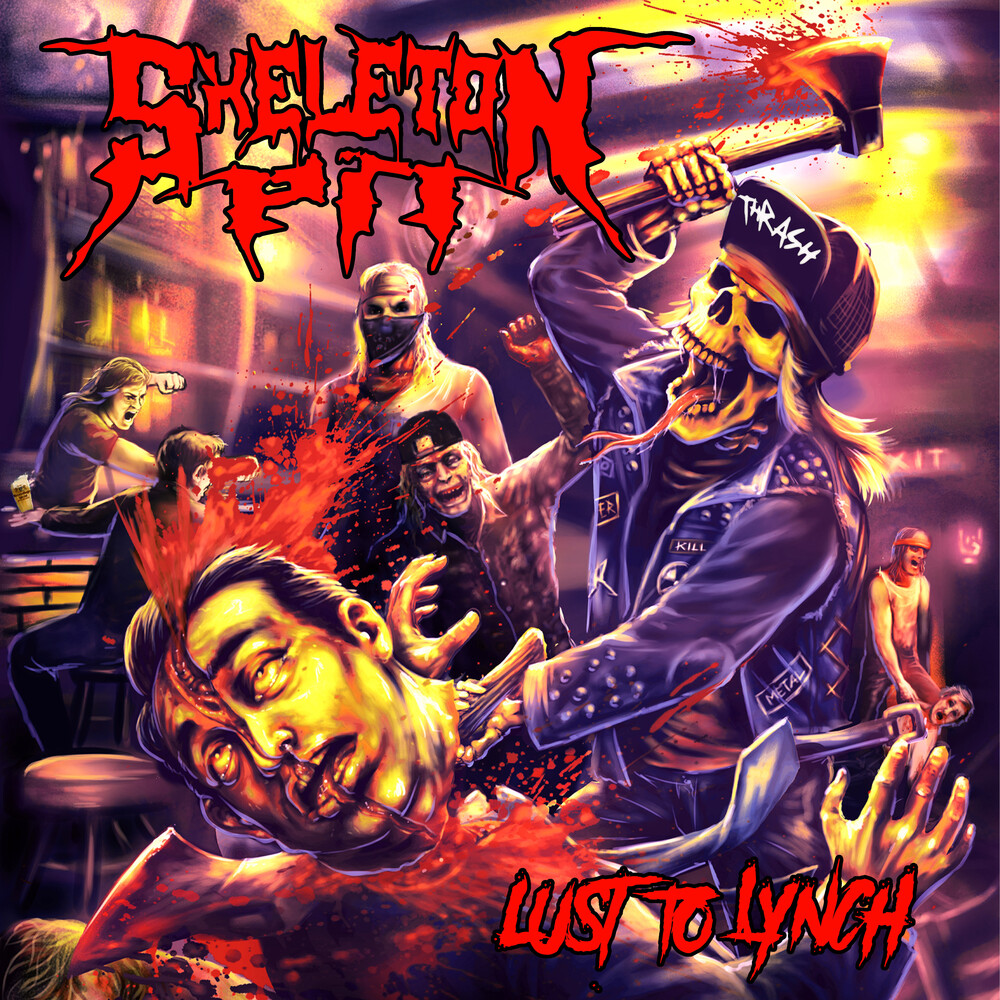 Straightforward powerhouse!Old-School Thrash Metal -, straight, aggressive and without compromise. If you don't feel directly transported back to the 80s here, you never loved thrash! Without any experiments the trio also goes to the point on their second album. Already with their debut, the band managed to gain a kind of cult factor within a very short time, and extensively demonstrated their kind of music live at the Summer Breeze Open Air and several shows.On "Lust To Lynch" the band has developed in terms of aggressiveness, depth and also lyrically, without losing a trace of agility and power. The three guys from Aalen simply have thrash in their blood, which brings tears of joy to the eyes of the denim cut-off and high top sneaker wearer."Lust To Lynch" was recorded by themselves and mixed and mastered by Marcel KĂĽhn at Clydefrog Studio. The famous cover artwork was created by Arda Taner. The album will be released in stores as CD and vinyl, while there will also be an MC version for hardcore fans on band channels and concerts
back to top