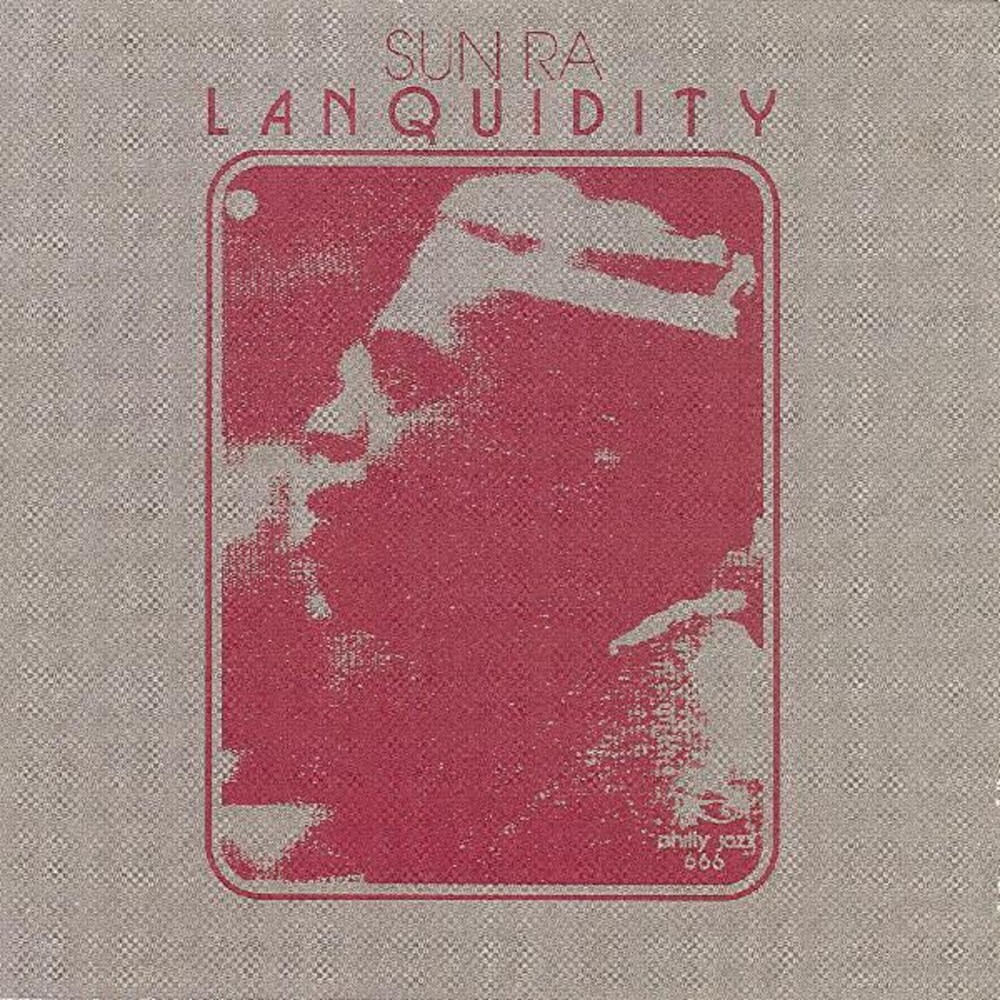 Strut present the definitive edition of Sun Ra's classic Lanquidity album from 1978 with brand new 4LP box set and 2CD editions. Recorded overnight at Bob Bank's Blank Tapes on 17th July 1978 after the Arkestra had appeared on Saturday Night Live, the album is unique in the Ra catalogue. "Most critics felt that it was more of a fusion-inspired record," explains Michael Ray. "As the name suggests, the album is liquid and languid." Bob Blank continues, "Musically, it was very ad hoc and freeform. There were horn charts but most tracks came out of improvised jams. Sun Ra just did his thing."
back to top