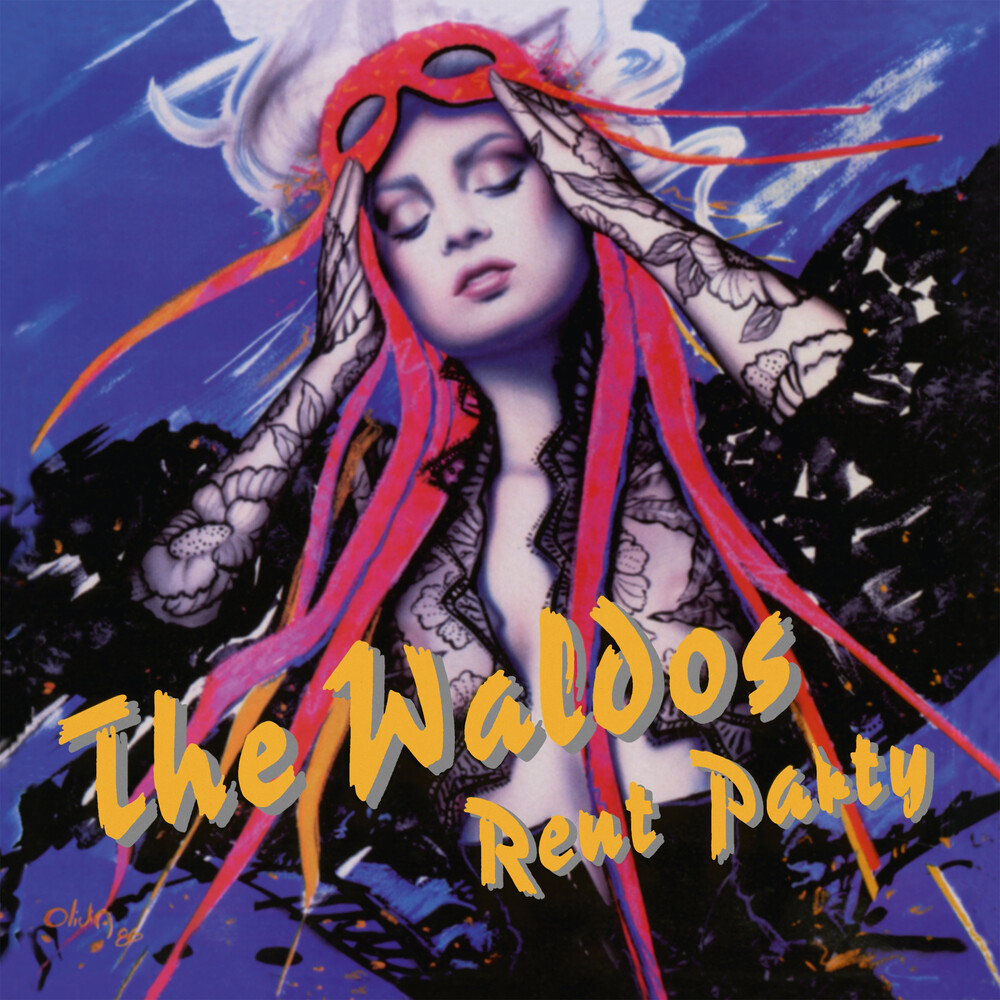 Walter Lure, best known as co-frontman and songwriter of the Heartbreakers, also led his own band, The Waldos. Their debut Rent Party LP has been unavailable on vinyl since 1994. It's now to be reissued on Record Store Day UK RSD Drop#2 as a limited edition in blue vinyl with two bonus tracks. Sadly, Walter died in August 2020, the last of the 'L. A. M. F. ' Heartbreakers. His memoir "To Hell And Back: My Life In Johnny Thunders' Heartbreakers - In The Words Of The Last Man Standing" will be published by Backbeat in paperback edition on July 1, 2021. Upon the original Rent Party release, AllMusic. Com said - "The long awaited Waldos album proved to be a big success, at least artistically... The Waldos tear through a set of tunes that are as much fun as a CD can have with it's clothes on. "Walter Lure's guitar-sparring partner in The Waldos in place of Johnny Thunders is Joey Pinter, whose self-titled solo album was released in 2015. The rest of the band is the late Tony Coiro on bass and Jeff West on drums except on the bonus Crazy Little Baby 7" tracks, the late Charlie Sox. The album features six Walter Lure originals, plus covers of Jerry Nolan, Gary US Bonds, Claudine Clark and Ray Charles songs. A limited edition in transparent blue vinyl, with inner bag. 14 tracks: Cry Baby; Love That Kills; Sorry; Seven Day Weekend; Never Get Away; Golden Days; Crazy Little Baby (7" ver); Flight: Countdown Love; Busted; Crazy Little Baby; Crazy Bout Your Love; Party Lights; Cry Baby (7" ver).
back to top