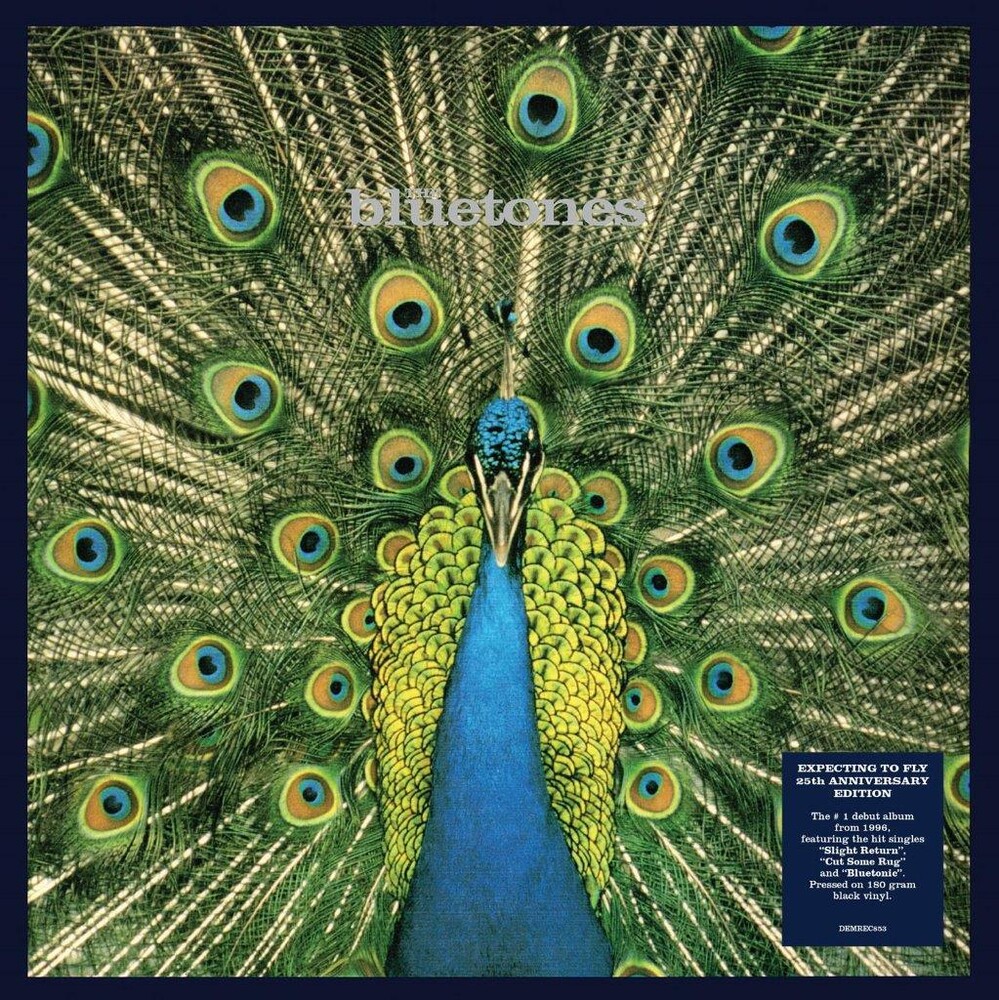 Hailing from Heston in West London, The Bluetones (Scott Morriss - bass, Eds Chesters - drums, Adam Devlin - guitars, and Mark Morriss - vocals) arrived on the scene in 1995 with their debut single "Are You Blue Or Are You Blind?". They followed this up with "Bluetonic" and then "Slight Return", which reached # 2 on the UK singles chart, both featured on this album. The debut album "Expecting To Fly" was released in February 1996, and went straight to # 1, and also contained the next hit single, "Cut Some Rug". This release features the original gatefold sleeve and inner sleeve, and is pressed on 180 gram vinyl.
back to top