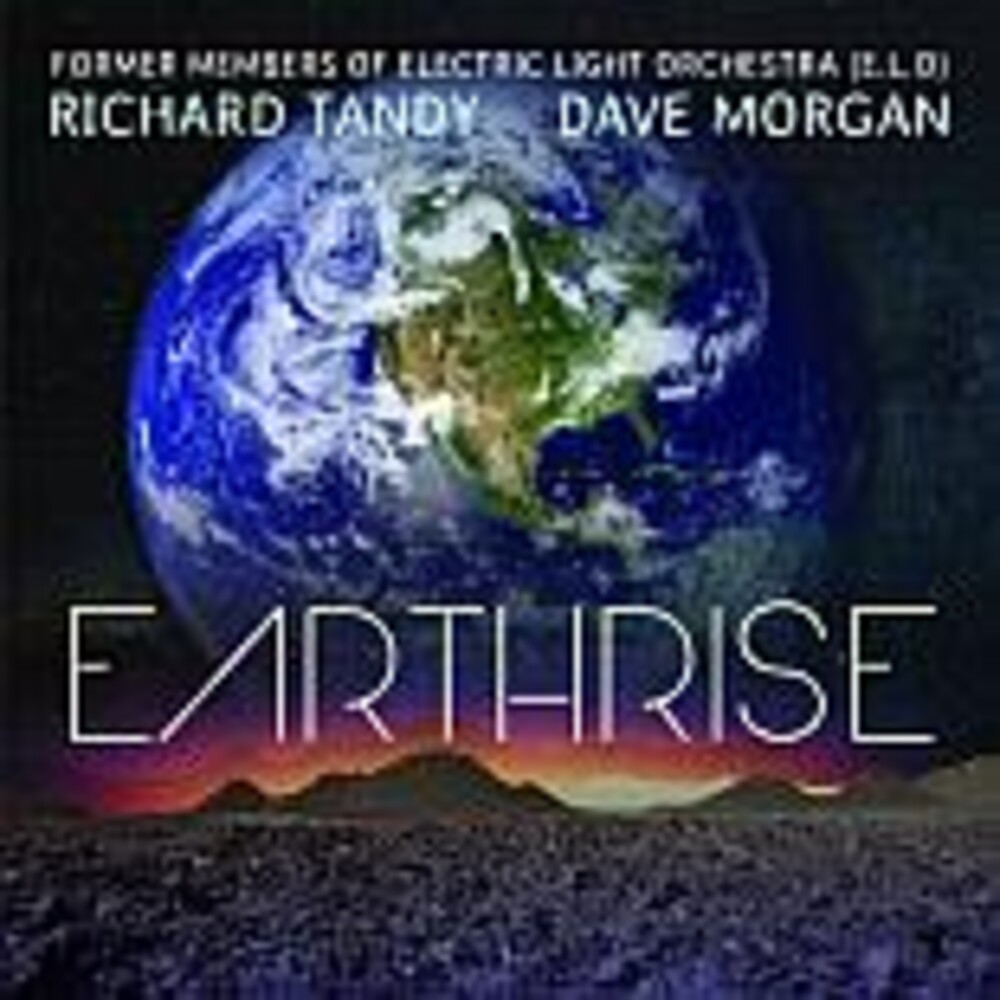 Richard Tandy and Dave Morgan are of course best known for their association with the world famous Electric Light Orchestra (ELO). Richard became part of ELO way back in 1972, shortly after Jeff Lynne and Roy Wood had formed the group out of The MOVE and the NIGHTRIDERS. But in pre-ELO days, Richard and Dave often worked together in local Birmingham groups - such as the Ugly's, The Chantelles, Paradox - and made numerous recordings together - mostly in the front room of Richard's parent's house. In the 70's, Dave had been involved in such divergent activities as touring America as a folk singer and playing bass guitar for the heavy metal group Magnum. By 1977 ELO had become a household name and Dave was teamed up with songwriter Jim Cleary in the Morgan Cleary band. Richard, with sometime between ELO commitments, arranged a budget from Jet Records and produced an album of Morgan Cleary material which subsequently was never released. Then in 1981, Dave joined ELO's touring band for the "Time" tour of USA and Europe, playing guitar, vocoder, synth and singing back-up vocals. In 1984 Richard and Dave released a single "Berlin" under the name "R&D" (which means either "Research And Development" or "Richard And Dave" - they're not sure which). The last ELO tour was in 1986 and included concerts at Birmingham's NEC and Wembley Stadium. In the same year, Richard and Dave - as the "Tandy Morgan Band" - released the single "Action" in support of the "Acorns" children's hospice in Birmingham. This was produced by Jeff Lynne. Richard also appears on albums by Dave Edmunds and The Everly Brothers, and his songs are on albums by top US sax player Jim Horn (1990 album - "Work It Out") and UK producer Martin Smith's debut album "Bitter Sun After Dark" (this is a song in memory of long time ELO roadie John "Upsy" Downing, who died tragically in 1989). As a songwriter, Dave has found success in Germany, where the song "Hiroshima" has twice been a huge hit - the last time in 1990 when the German artist Sandra took it to number 4 in the charts. This then is the first album by Richard Tandy and Dave Morgan, the result of a long association, conceived as a cry from a dying planet, long before anybody was aware it was dying. Some of the lyrics have a strange allusion to a future past - for instance "the weather war of 89" ("Escape from the Citadel" on side one). The Earth Rise album was recorded in the 80's, with a relevance that was destined for the 90's