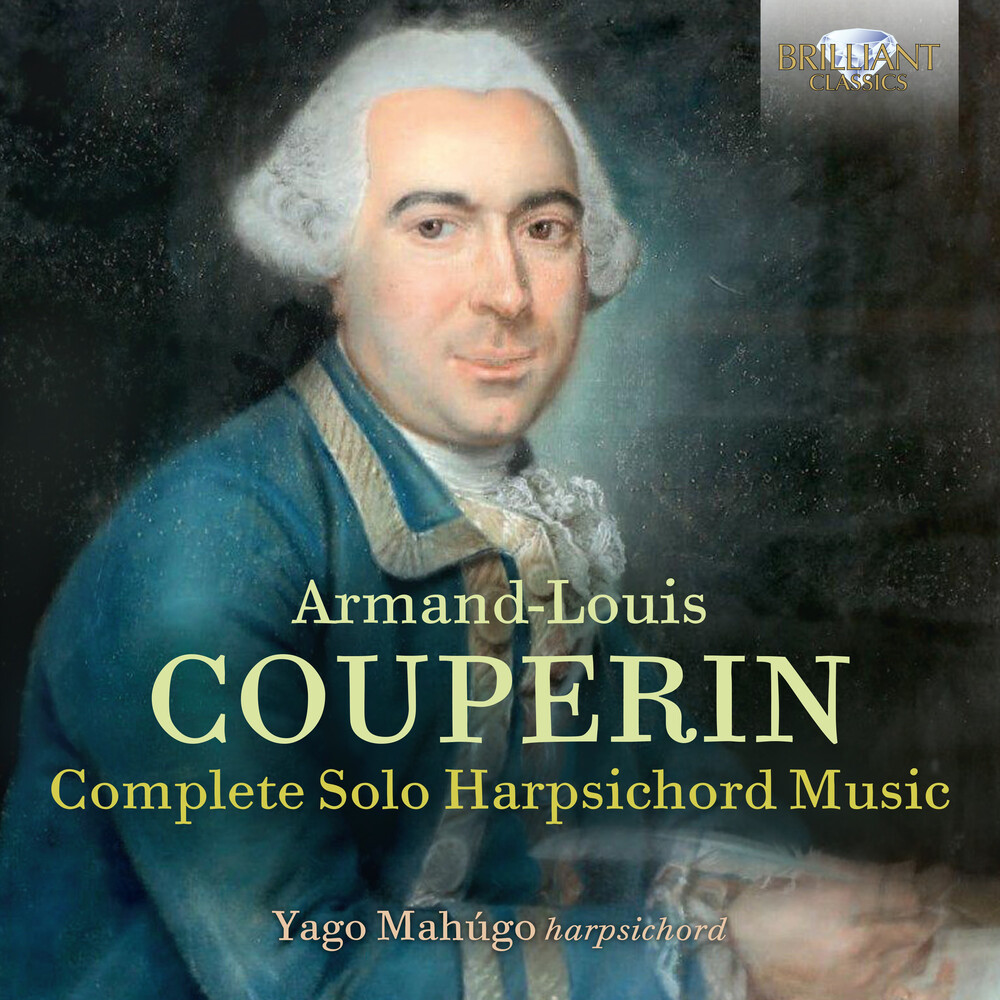 Towards the end of the renowned Couperin dynasty, Armand-Louis was born in 1727 as the nephew of FranĂ§ois Couperin ('le grand'), and in due course he became titulaire organist at the Ă‰glise Saint-Gervais in the Marais district of Paris, as generations of Couperins in a continuous sequence stretching back to 1653. In 1752 he married Elisabeth-Antoinette Blanchet, daughter of the harpsichord-maker FranĂ§ois-Ă‰tienne Blanchet and herself the third generation of a family of musicians and luthiers. They had four children, three of whom lived to maturity and became musicians, including their son Pierre, who succeeded Armand-Louis at Saint- Gervais after a tragic accident with a runaway horse brought about the composer's premature end in 1789. It has been suggested that personal modesty, as well as the demands of a schedule which saw him in demand at churches across Paris, was the cause of Armand-Louis publishing so little of his music. Certainly it was highly esteemed during his lifetime. These PiĂ¨ces de Clavecin were published in 1751 as his 'Opus 1' and succeeded only by lesser-known collections of violin sonatas and trios. The PiĂ¨ces de clavecin deserve consideration alongside the viol fantazias of Purcell and the Lachrymae of Dowland for their rich, saturated exploitation of an idiom passed it's high noon. The collection is divided into two parts by key, G major/minor and B flat major/minor. The titles allude to friends and well-known figures of the time, and much is lost or rather buried within and between the notes in this kind of portraiture, yet the pieces spring to life in the right hands.
back to top