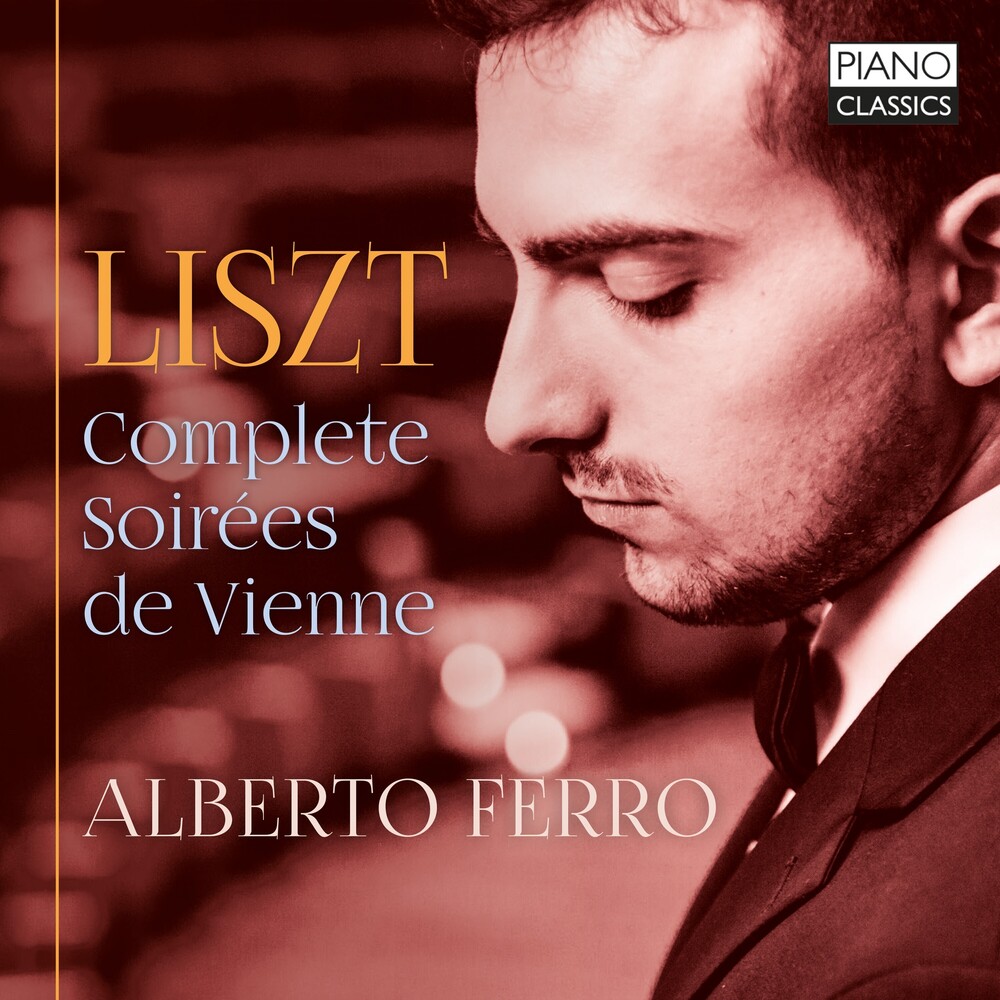 The huge literature of transcriptions by Franz Liszt has always suffered a mixed reputation: prized by fellow composers from Busoni to Finnissy, performed by virtuosi from Arrau to Zilberstein, yet vilified by many critics. Even the composer's long-term companion, Carolyne Sayn-Wittgenstein, considered them 'puerilities'. Love, enthusiasm, and veneration always marked Liszt's attitude toward Schubert, and he paid his tribute by word and deed. He transcribed many of the Lieder for solo piano and edited for publication most of his piano compositions. As a conductor at Weimar he even attempted to revive Schubert's much-maligned operas. In the often-overlooked SoirĂ©es de Vienne, Liszt turned his keen and sympathetic eye to the six groups of piano waltzes which Schubert composed between 1815 and 1923. Unlike much of his music, they were published and widely distributed during his lifetime, brief and occasional works but full of Schubert's inimitable spontaneity, entrancing melody, breathtaking modulations, emotional range, and sparingly deployed, pungent dissonance. Liszt drew from all six groups in composing the SoirĂ©es de Vienne. He preserved the Viennese flavor of the original melodies, lending them just enough sonority to make them suitable for a concert hall without sacrificing their original intimacy and delicacy. He juxtaposed the tunes, made transitions from one to the next, with characteristic taste and discrimination. He refrained from heavy-handed virtuoso treatment, yet he achieved flashing brilliance whenever Schubert wrote with a bold or assertive pen. The ninth and last of the SoirĂ©es stands apart as an original set of variations with an introduction and coda upon Schubert's so-called Trauerwalzer.