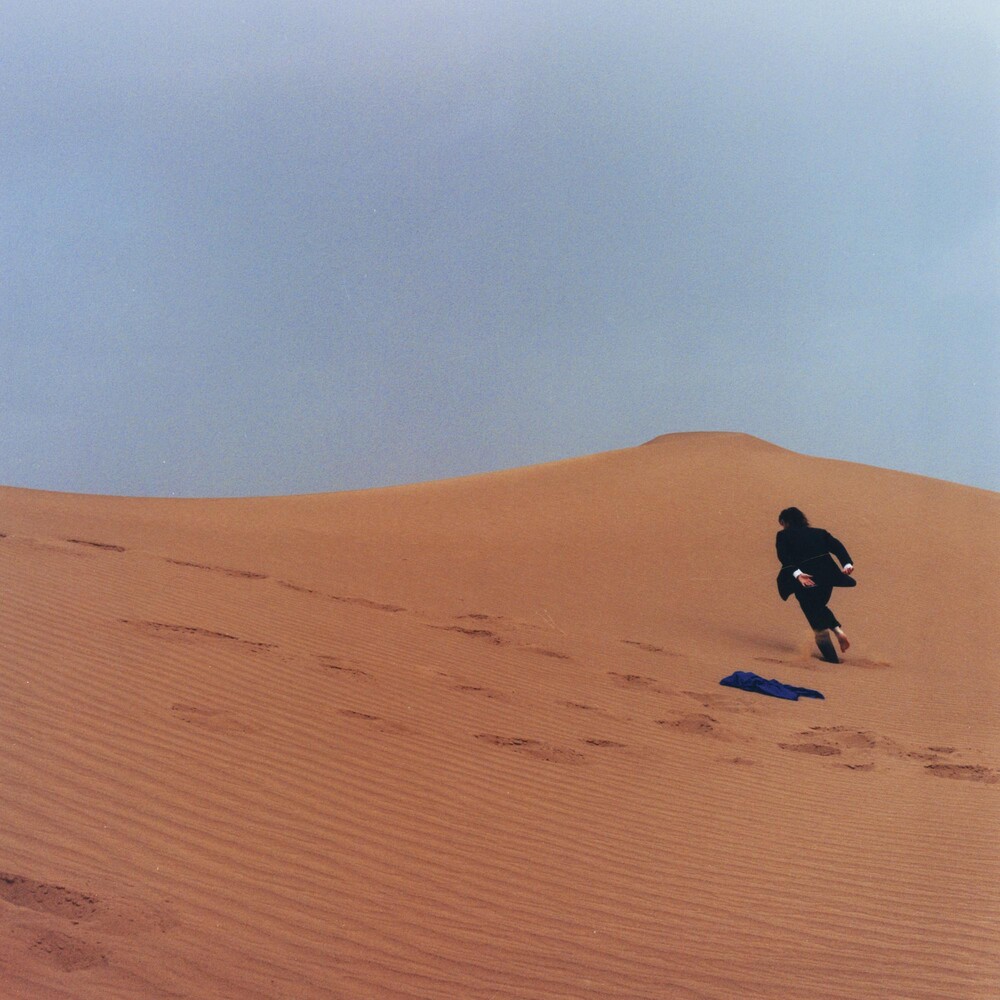 Limited 180gm vinyl LP pressing. 2019 release from Nick Murphy, the artist formerly known as Chet Faker. Run Fast Sleep Naked is the follow-up to his 2014 debut, Built on Glass, which was released under the Chet Faker moniker, and his most recent effort, 2017's Missing Link EP. Co-produced by Dave Harrington, the vocals for the collection were captured all around the world during the last four years. For the record, Murphy found "spaces and environments that most inspired him," ranging from his grandmother's living room to a studio in Tokyo to a New Zealand rental home while on vacation with his family. During this period, the musician began a process of intense self-examination, using Joseph Campbell's writings to question his role as an artist in modern society. The instrumentation for the album was later recorded at Brooklyn, New York's Figure 8 with help from over 15 musicians and a full orchestra.