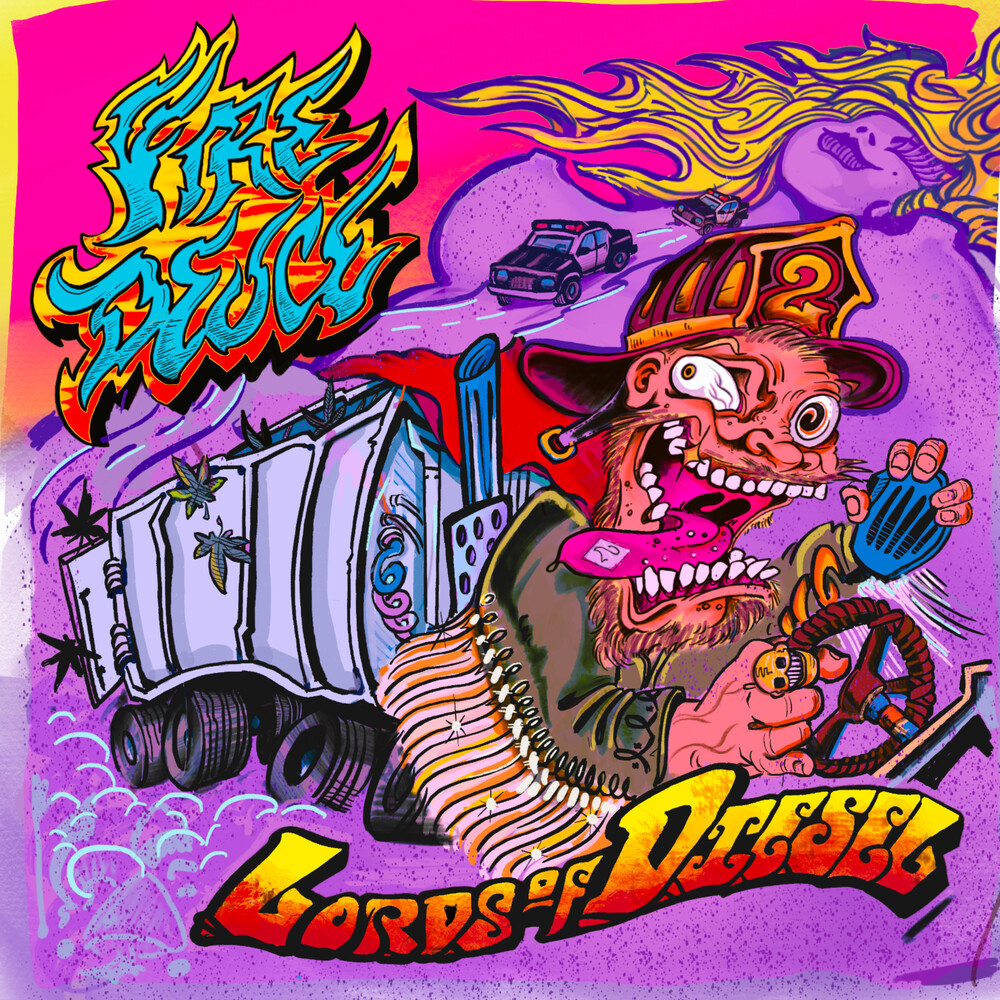 Fire Deuce is a side project of Travis Stever from the band Coheed and Cambria. While Coheed was on tour with the band 3 in 2004 the idea was thrown about to do a fun heavy metal project. A few weeks after the tour Stever took a trip up to to Woodstock NY to jam on some heavy metal song ideas with the members of 3. Right then and there in a drunken haze Cleveland Stever was born. In the moments that followed the music that would become the "Children of the Deuce" EP was recorded. The EP was released in 2005 and combined classic rock and heavy metal music with what some consider satire lyrics. After feeling as though he was not taken serious enough Cleveland Stever went in hiding. In this time he created demos for what would be the next record. Never being fully finished the demos were released in 2007 as the "Deep Down and Dirty" EP. Feeling frustrated with the music industry Cleveland went into hiding again. In 2016 the folks over at Evil Ink Records decided to track down Cleveland and see if they could get him back in the game. When they found him living in a storage unit it was decided a remastered re release of the "Children of the Deuce" may help his cause. The re release has a brand new track titled "Deliverance" with original band members JE Deuce, Deuce Freely, and Deuce Newton. The re release got such positive feedback Cleveland got right back in the studio. During this time all the original Fire Deuce members quit due to personal differences. The disappointment led Cleveland into a 3 year bender with an attempt in country music. During this time he tracked the song "White Claw" in an unknown studio down south. That was last anyone heard of Cleveland till they tracked him down in jail for public drunkenness and lewd acts with historical statues. Travis Stever and the folks over at Evil Ink records called on the help of Richard Christy, Josh Eppard, Zach Cooper, and many other guest artists to finish all the left over studio material and it became the most amazing music ever created. The upcoming EP is titled "Lords of Diesel". It is a sonic adventure that combines all sorts of heavy metal sounds to bring it's listener in to an eternal orgasmic state.