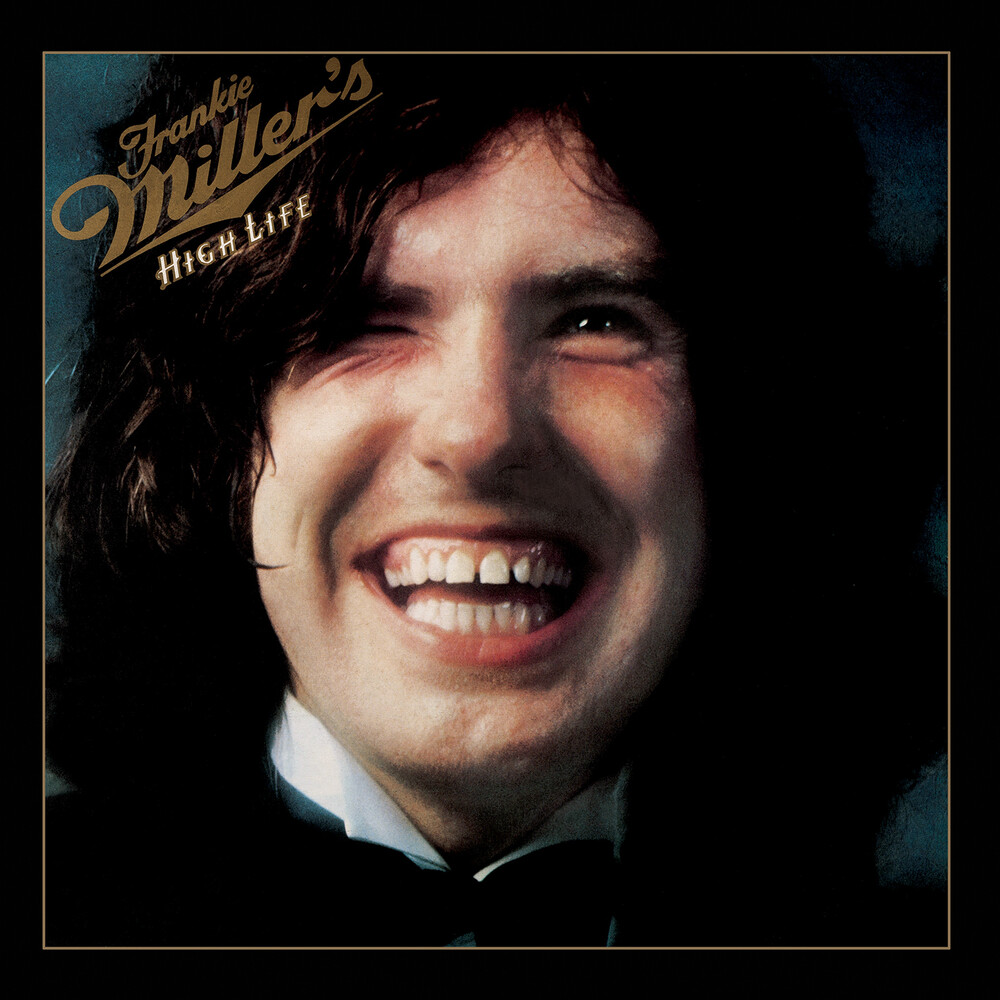 Fully Remastered Audio / Frankie takes blue-eyed soul to the 'Big Easy' for '74s sophomore album / Produced by Allen Toussaint (Dr. John, The Meters) / Includes 'Play Something Sweet (Brickyard Blues)' & 'The Devil's Gun', plus 4 Bonus Tracks / Adds 2nd Disc of the album's Previously Unreleased Original Mix / 12 page full-colour booklet, 3,500 word essay, enhanced artwork & previously unseen photos - IN THE EARLY seventies Glaswegian born singer/songwriter Frankie Miller was cementing a solid reputation as a talent to be reckoned with. His gritty whiskey-soaked voice was immediately compared to the true giants of the era such as Paul Rodgers and Rod Stewart. Signed to Chrysalis records, Frankie's debut caused a stir amongst the cognoscenti but failed to connect commercially. For his follow-up album the label packed him off to America and into the arms of renowned and respected producer/songwriter Allen Toussaint in an effort to further reveal his abilities as a songwriter and vocalist. 'High Life' was yet another album of discovery for not only Frankie but also for his growing fan following. Toussaint was almost a deity in the New Orleans soul and funk-rock genres, having produced a litany of acts; including bayou king Dr. John, funk meisters the Meters and Labelle, and developing a recording career as a solo artist. Recruiting a pedigree team of session players, including Atlanta Rhythm Section guitarist Barry Bailey, the record was cut in Atlanta and engages a more refined musical direction yet still propels his gritty, blues-fuelled voice to the fore. Tight, funky and raw the tracks explode with a masterful force, giving the impression that Miller was onto not only to something big but also authentic. If you're looking for the perfect combination of Otis Redding and Paul Rodgers then look no further. Songs such as 'Play Something Sweet (Brickyard Blues)', 'The Devil Gun' and 'I'm Falling In Love Again' ooze class and sophistication yet also capture a rawness that unmistakably identifies him as one of the most soulful white singers on the scene.