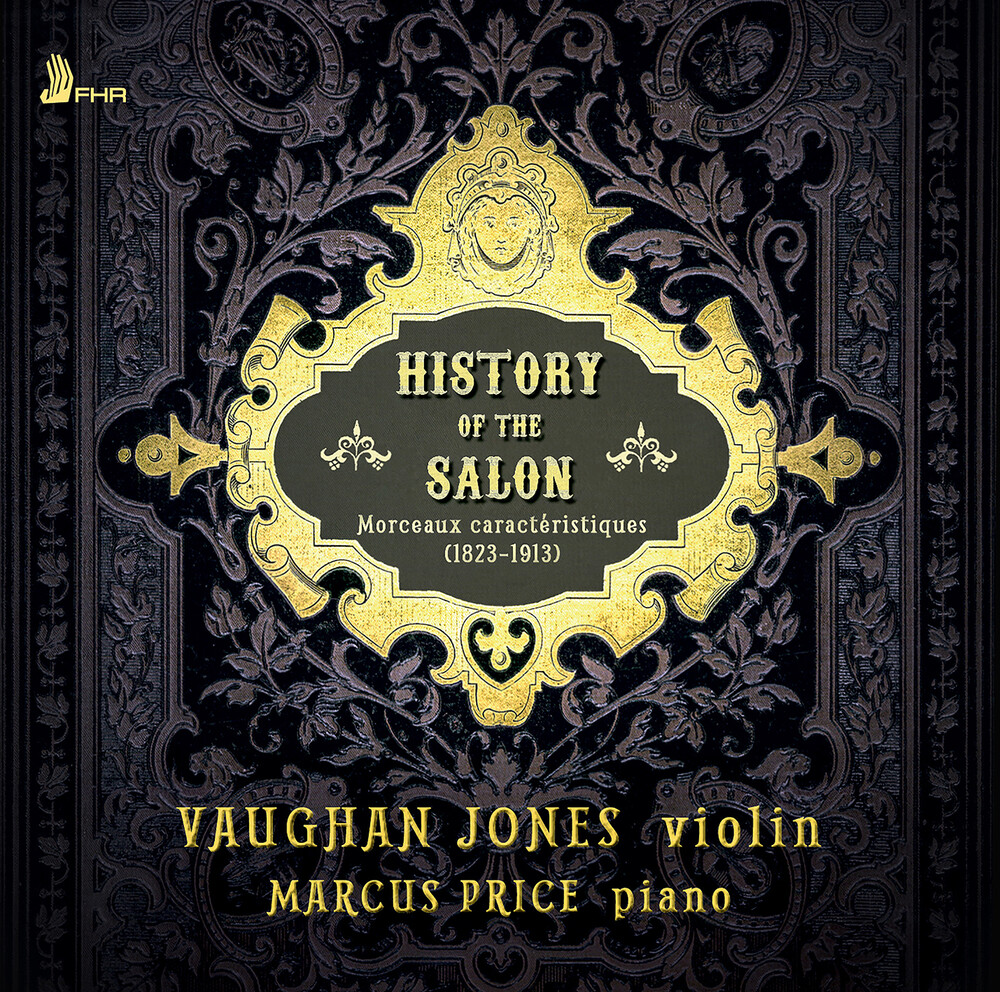 Although the word salon derives from a room in a domestic dwelling (In 1836, Robert Schumann referred to Salonmusik (a term he incidentally coined) as a 'combination of sentiment and piano passage'), it also came to refer to private gatherings of composers and well-to-do members of society congregated in order to appreciate musical performances of a shorter and more varied nature, as distinct from those of longer chamber works. By the 1830s, the musical salon emerged as a vehicle for virtuoso performers who encapsulated the romantic ideals of enhanced emotional subjectivity and greater artistic individuality, with the piano at the center of it all. The charming, off-the-cuff pieces that so delighted audiences up until relatively recently seem to have faded away with the last performers of the romantic tradition. This album serves to illuminate the brilliant music that many of these underrated yet highly talented 19th century composers gave us. '... played with a purity, profundity and sense of dramatic architecture that truly stops you in your tracks. Really, bravo.' (Gramophone, 'Editor's Choice' - VILSMAYR Partitas [FHR38])