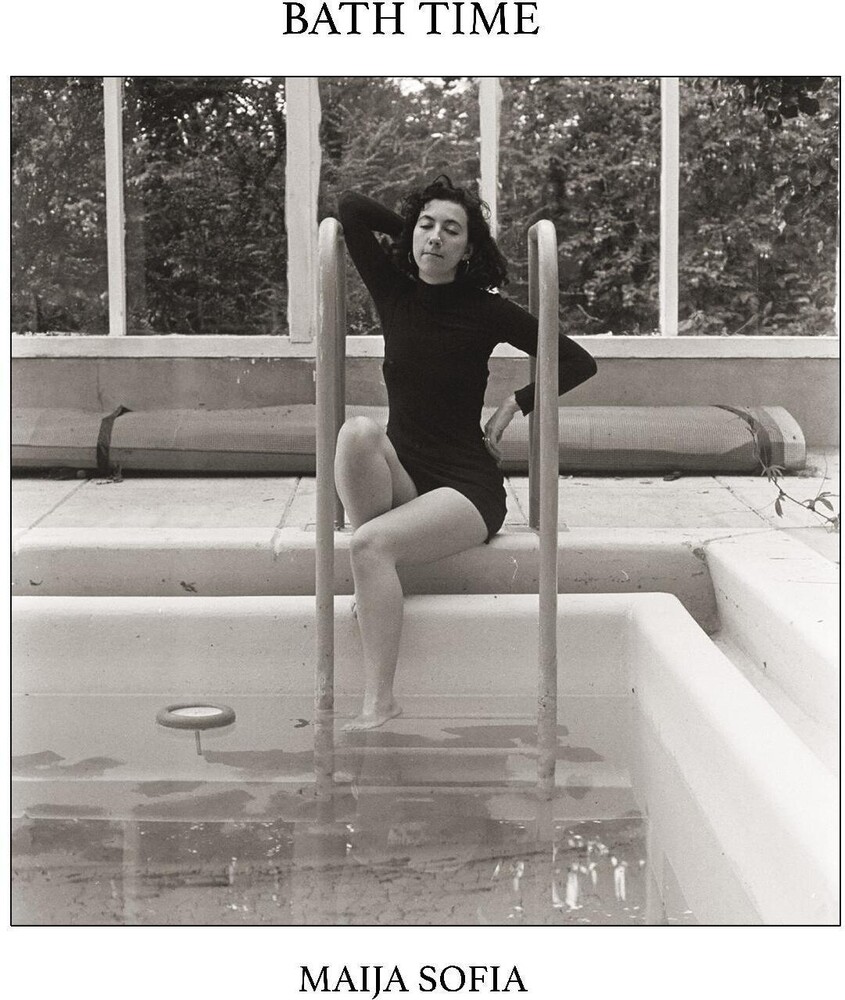 RIYL: Laura Marling, Angel Olsen, Powpig, Junior Brother. Maija Sofia, one of Irelands most lauded young folk artists has produced a timeless debut album, inspired by story-driven traditional folk-ballads, shone through the lens of punk DIY ethos. The album deals with the ways in which women's voices, stories and desires have been sidelined and misrepresented throughout history. From Edie Sedgwick to Bridget Cleary, Sofia's songs imagine a world in which silenced women speak back. The Gold Shoes', is a mystical, ethereal opening before the melancholic 'Hail Mary', which starts soft, but the music grows in power as Sofia interrogates the sexual hypocrisy of the Catholic church, and the harp feeds into the haunting sound with effortless complexity and depth. 'Edie Sedgwick' has alt-country elements from lap steel player Niall Murphy (Oh Boland) and cellist Laura McCabe (Molly Sterling). 'The Wife of Michael Cleary' is an ode to Bridget Cleary, killed by her husband in 1895. Michael Cleary believed his wife had been abducted by fairies with a changeling left in her place. The male vocal is provided by off-kilter alt-folk Junior Brother, with singing in the round building tension. 'The Glitter' is disturbingly beautiful, an ode to Jean Rhys, a novelist from the Carribean who came to England aged 16 and dealt with issues of displacement and unbelonging. As is 'Cobweb' with Sofia's rich contralto 'I didn't know I was on my own. I'm only as wise as you.' 'Morning' mourns lost relationship and the failure of trying to fix a flawed lover. 'Elizabeth' dwells on the troubled love affair between Elizabeth Siddal and the Pre-Raphaelite painter Rossetti.. 'The Trees They Do Grow High' is a disturbing English folk ballad sung from the point of view of a woman forced to marry an inappropriately younger man.. The album wraps around the listener like a velvet cloak, time is irrelevant, and the pain and complexity of female life has been sharply observed by Sofia. Quotes : 'An essential new release to get obsessed with' - DIY magazine // 'A heavenly blend of lo-fi and dream pop. Think Jesus and Mary Chain meets Angel Olsen.' Hot Press