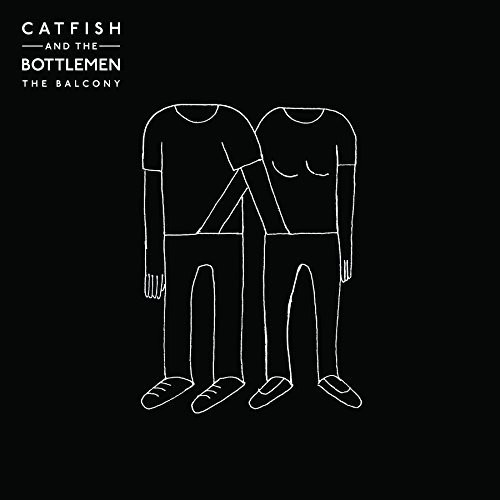 The Balcony is the first studio album by Welsh rock band Catfish and the Bottlemen. It was released on September 15, 2014 in the United Kingdom. On 9 January 2015, The Balcony was awarded a gold certification from the British Phonographic Industry. It has been nominated for the Welsh Music Prize 2014-15.