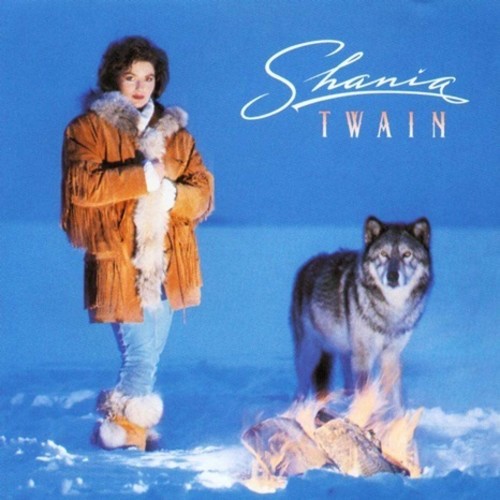 Although not a hit when originally released, Twain's subsequent successful albums gained her legions of fans, which generated more interest in Shania Twain causing it to be certified platinum in the US for shipments of one million copies. Issued on 120g vinyl for the first time ever.