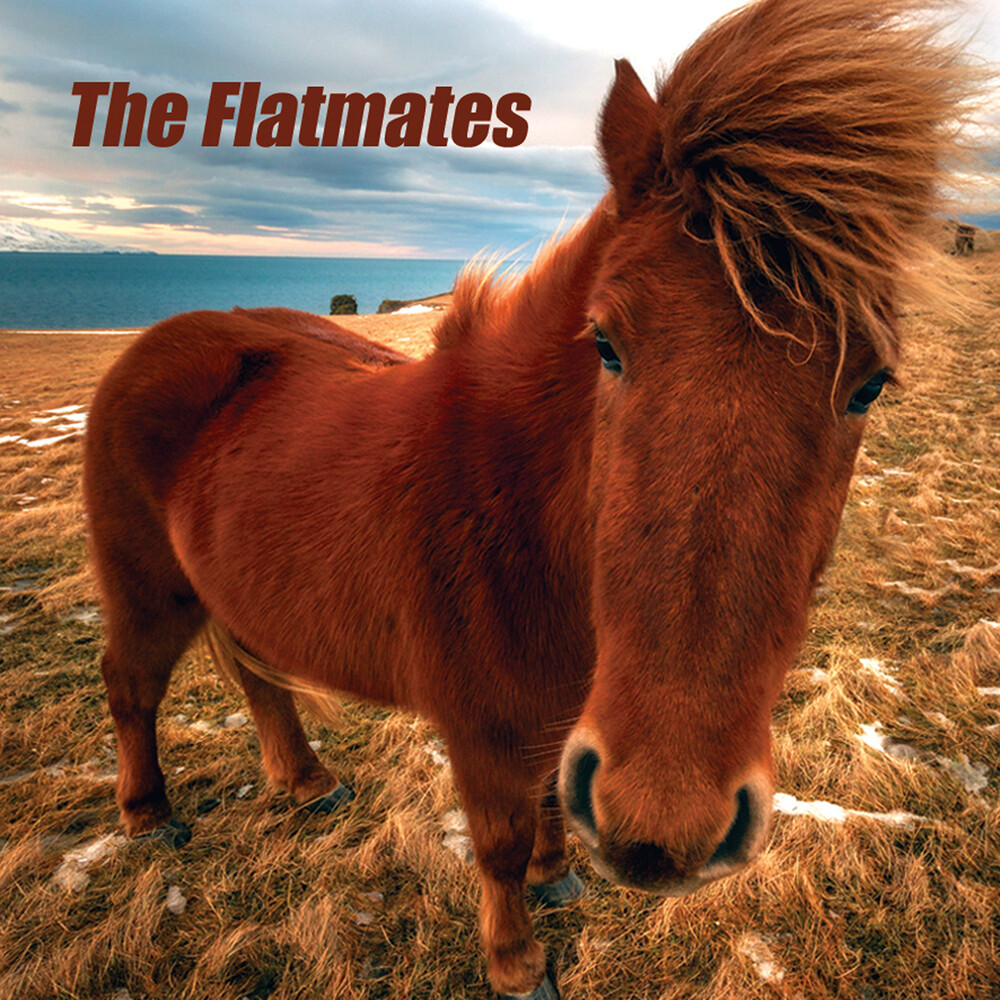 Bristol UK's the Flatmates were only around for three years (1986-1989) releasing a handful of songs with a a few of them being UK radio hits before disbanding. The band reformed with a new vocalist in 2013 and are now finally releasing a debut LP nearly 30 years after splitting up. Considered one of the bands that created the fuzzed out guitar indiepop band formula along with the Wedding Present.