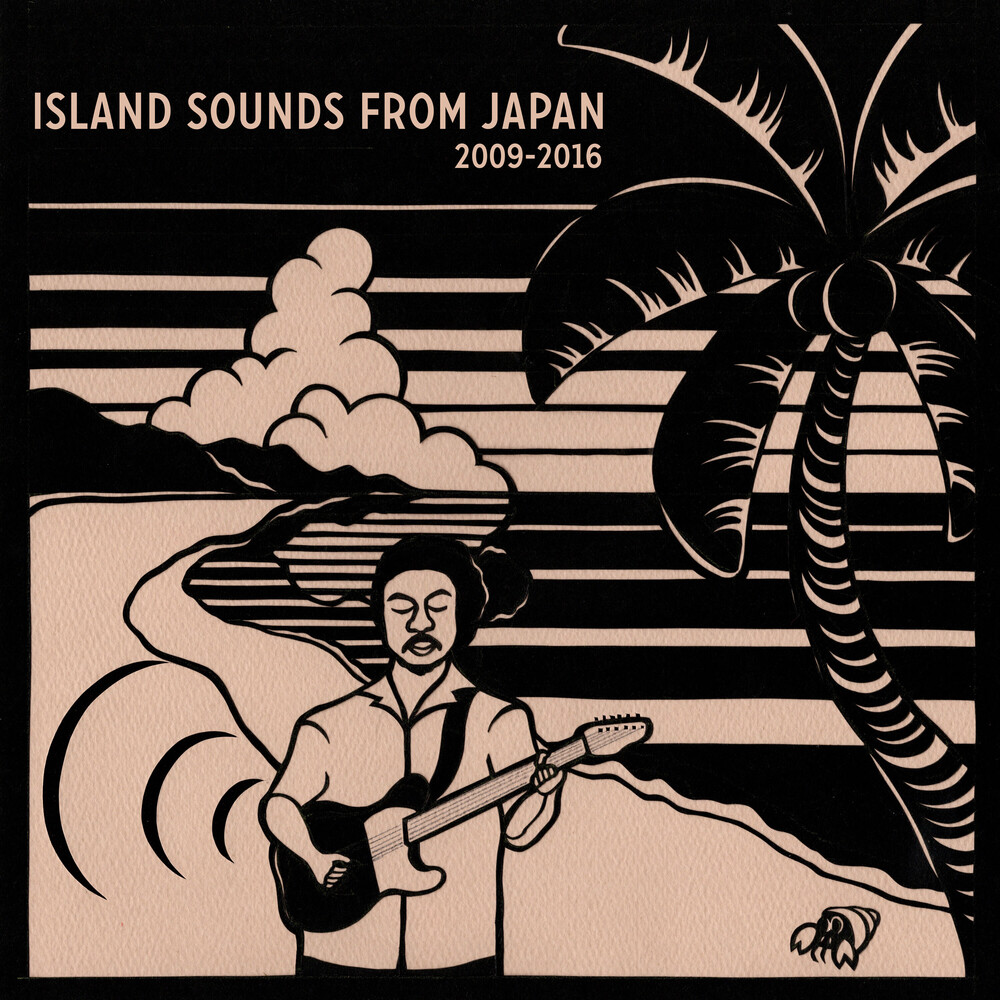 Offering a unique window into modern Japanese music, Time Capsule's latest release presents a group of artists who refuse to be bound by genre - mixing jazz, dance, reggae, psych, afrobeat, and indigenous styles into distinctly tropical fusions The last few years have seen an upsurge in popularity for Japanese music. From the deep grooves of 70s Japanese jazz and the funk-filled effervescence of 80's city pop, to the zen-like ambient soundscapes of the same decade's environmental music what unites these diverse forms is the similarity in approach of the musicians who created them. Since the first influx of pop music onto it's shores, Japanese musicians have sought to study and master each form before creating new iterations. The music on this compilation features a range of modern Japanese musicians who have each sought to expand genre boundaries by fusing different styles. Hailing from different musical backgrounds they are united by a common goal to deliver a distinctly tropical strain of sound, or what Time Capsule label boss and compiler Kay Suzuki refers to as Island Music. 'Although this collection concentrates mainly on recent bands it doesn't try to reflect what is currently popular. Instead, each artist has used a mixture of craftsmanship and their own personal experiences to experiment with styles and reshape them into new and unique forms. I feel strongly that they deserve more exposure around the world' he says. Speak No Evil are a perfect example of this cross-pollination of musical forms. Led by musician Akira Tatsumi, a veteran of Osaka's verdant ska and calypso scenes, the band was formed from a regular jam session between the city's reggae and jazz musicians to see what they might be able to create with combined forces. Their version of the same-titled classic by legendary saxophonist Wayne Shorter transports the jazz classic into new pastures, as the band takes Shorter's sweet refrain on a reggae trip, the track finds a natural meeting point between the two genres, adding snappy riddims to jazz's innate sense of swing. Backpacking in India shaped the sounds of Aquatuki. Led by guitar players Taaki and Chen, they layer the trance music they discovered in Goa into psychedelic instrumental jams. The dream-like Wakanoura adds elements of surf and Hawaiian music to the mix with Taaki's slide guitar evoking beach-side tropical sunsets, while a blues-like melancholia adds another element to a bittersweet track that refuses to be pigeonholed. Another artist whose music was shaped by travels to the subcontinent was maverick musician Altz, whose exposure to Goan psychedelia produced radically different results. Orympia Rocks, with it's melding of punk funk basslines, echoed disco beats and southern-rock indebted slide guitar is a brilliant example of his trademark groove-heavy twisted disco sound. Keiichi Tanaka's story is one of the great 'what-ifs' of modern Japanese music. Schooled as a master-percussionist in Africa, he followed up a stint leading the renowned Japanese afrobeat band KINGDOM AFROCKS with a hugely ambitious first solo album before his life was cut tragically short after a fatal car accident. Pairing musicians from myriad musical backgrounds he created a radical new series of sounds. Written after watching news footage of the bombing in Syria alongside fellow musician OKI, City Of Aleppo captures a wonderfully natural melding of African and Asian styles, with Tanaka's African-inspired rhythms combining beautifully with OKI's tonkori - a stringed instrument belonging to the indigenous Ainu people of northern Japan. Taken from the same album, the final track on this compilation presents OKI's City Of Dub remix of the track, with echoed sound effects adding another pinch of spice to this melting pot of styles. Offering both a window into the country's verdant underground music scene and a taste of a rarely profiled strain of tropical music, it's a compilation that offers further evidence of Japan's tradition of musical craftsmanship and musical innovation.