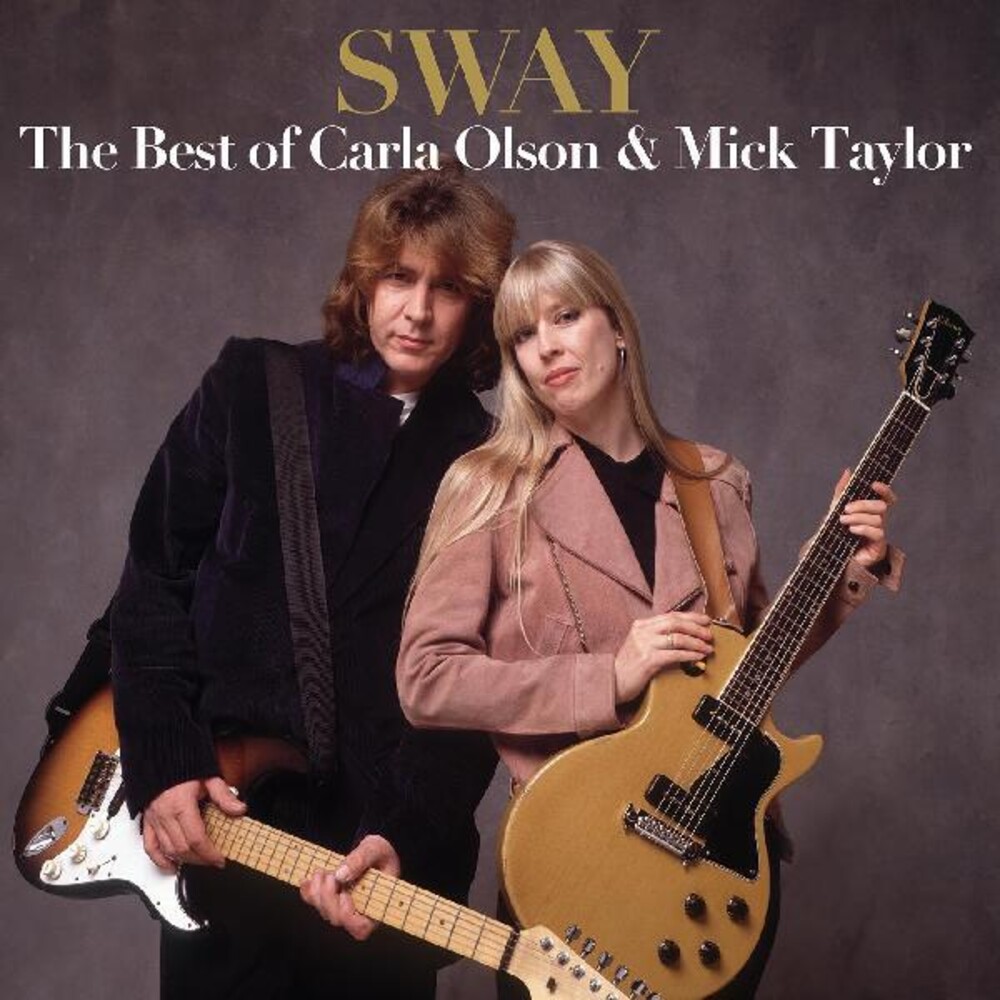 Sway: The Best Of Carla Olson & Mick Taylor (opaque Red Vinyl) - Vinyl - Limited to 2000 copies and not available on CD or Digital. In 1988 former ROLLING STONES guitarist Mick Taylor began what was to be a significant series of collaborations with L.A. based Carla Olson, first with their "Live at the Roxy" album Too Hot For Snakes, the centrepiece of which is an extended seven-minute performance of "Sway" included on this album. It was followed by Olson's Within An Ace, which featured Taylor on seven songs. He appeared on three songs from Reap The Whirlwind and then again on Olson's The Ring of Truth, on which he plays lead guitar on nine tracks, including a twelve-minute version of the song "Winter". This is the best of their collaborations. Including the tracks, "Sway," "See The Light," "Within An Ace," "Loserville," "See The Light," and "Justice." - SUNSET BLVD RECORDS