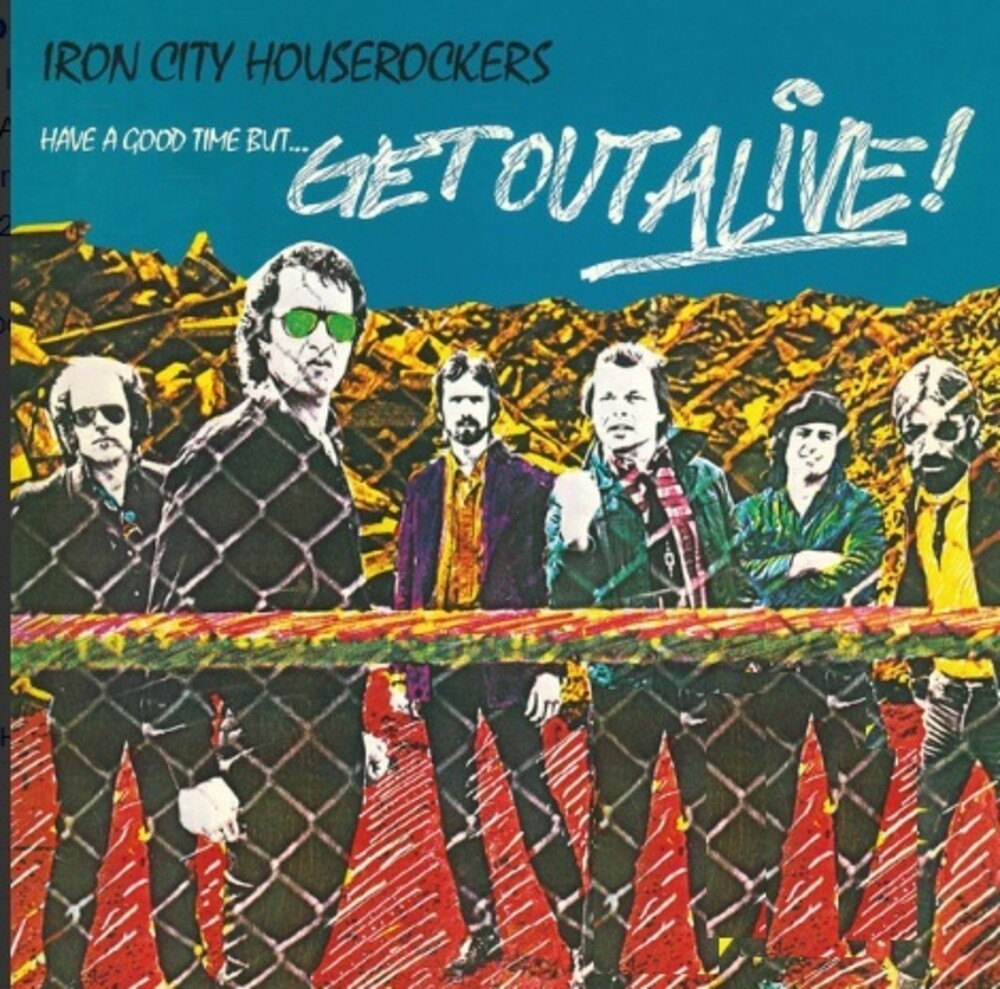 Have A Good Time But Get Out Alive
Artist: Citrus Sun
Format: Vinyl
New: Available $22.98
Wish

Vinyl LP pressing. "If you look at Incognito as being the flagship of my musical career, consider Citrus Sun as being the indulgent and for fun only speedboat that rides alongside her". That is Bluey explaining his love for Citrus Sun, who deliver their fourth album Expansions and Visions. The past two releases from the band have yielded Smooth Jazz chart successes. The lead radio cut from this album is "Hard Boiled". The band's youngest new recruit, 22-year-old Indonesian harmonica sensation, takes center stage on this funky instrumental alongside trumpet player Dominic Glover. The core of the band is the Incognito rhythm section, led by Bluey on guitar, Matt Cooper on keyboards and Francis Hylton on bass. For the second album in succession, they recorded at a studio in the idyllic setting of Krabi beach in southern Thailand. Vocal guests include Jamiroquai's Valerie Etienne, who stars on a blistering reworking of the Lonnie Liston Smith Seventies jazz-funk classic "Expansions", and UK soul singer Noel McKoy who features on a gritty treatment of the Ashford and Simpson favorite "California Soul". Bluey himself contributes vocals on several cuts, including the album closer "Thinking of You", a gorgeous soulful bossa duet with New Haven, Connecticut jazz singer Deborah Bond.
back to top