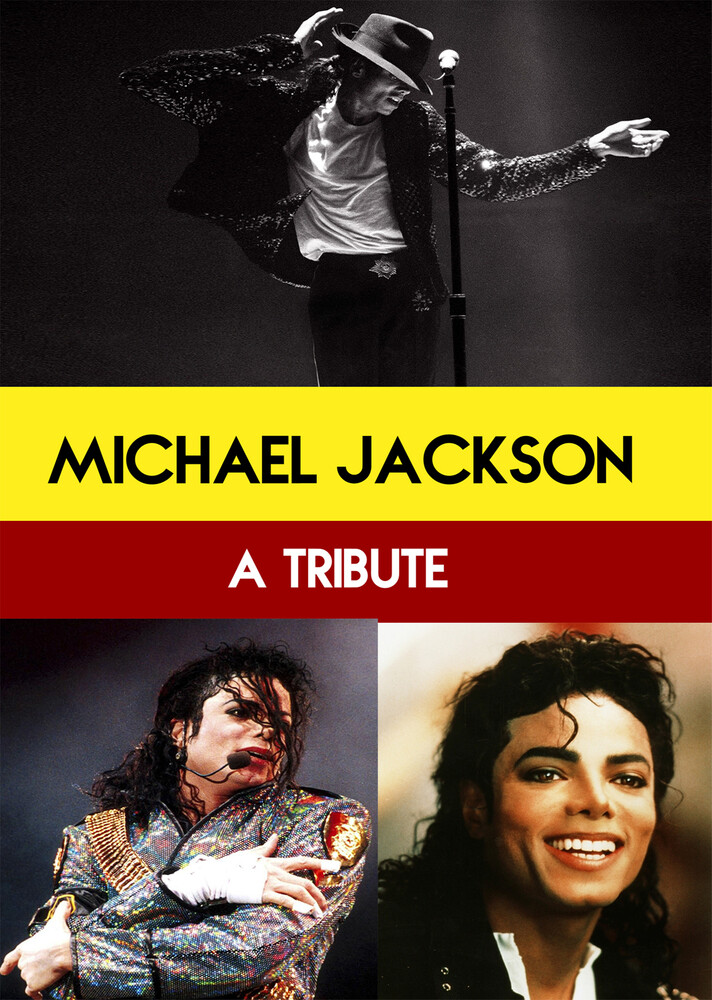 " Michael Jackson"'A Tribute - unauthorized story on Michael Jackson' In the wake of Michael Jackon's death, the world went into mourning. He was the youngest member of the Jackson 5, and as a child, his soaring voice would ensure that Michael would be the Jackson brother to watch. Born into a working class family in Gary, Indiana, he created music that impacted the world in ways that perhaps even he could never have imagined. But it was not just his unique voice that entranced the public - it was his incredible dance moves - particularly the "Moon Walk" - which had audiences gasping in disbelief at first; then trying to copy, in the privacy of their lounge rooms! On June 25th 2009, the death of a legend shocked and saddened the world, and his ability to touch people through music was brought to the fore, as fans and detractors alike mourned his passing while listening to timeless hits such as Thriller, Billie Jean, Beat it and Smooth Criminal. A few days after the devastating news of his death, sales of his albums skyrocketed, fans showing the world where they thought Michael Jackson should be - back on top of the album charts, dead or alive. Through the cinema and DVD release of "This Is It", the documentary of the rehearsals for his upcoming, "come-back" concerts planned for London, Michael has transcended death to reach out to his fans, giving them a rare glimpse of what he was like as a performer, artist and dancer behind the scenes. The movie had the tagline - "Discover the man you never knew" - and the documentary allows us to do just that. But what the film really does is capture the last days in the life of a man loved by millions, despite - or perhaps because of - his eccentricities. BONUS OPTIONS Industry Influence Without doubt one of the most influential people in pop, Michael's contribution to music is immense. But his fashion sense also struck a chord, inspiring future artists and designers alike. Some of the musicians who were influenced by MJ were Ciara, Justin Timberlake, not to mention dancers all over the globe. Breaking Down the Barriers The stunning career of Michael Jackson proves that no matter where you come from, you can achieve your dreams. Born in working class Gary Indiana, Michael Jackson began as a member of his family group, The Jackson Five, but as he matured, launched a solo career that peaked in the eighties and early nineties and spanned three decades overall. This is It The documentary filmed during the rehearsals for his come-back concerts, scheduled for July 2009 in London shows Michael Jackson as the ultimate professional, perfectionist, and true artist he was. Heal the World Foundation An incredibly private person, Michael Jackson rarely spoke in public about his music, or his life; but when it came to promoting the cause closest to his heart - the protection of children - he was surprisingly vocal. Along with his long time sponsor Pepsi, he launched the Heal the World Foundation, to be the "voice of the voiceless, the children".