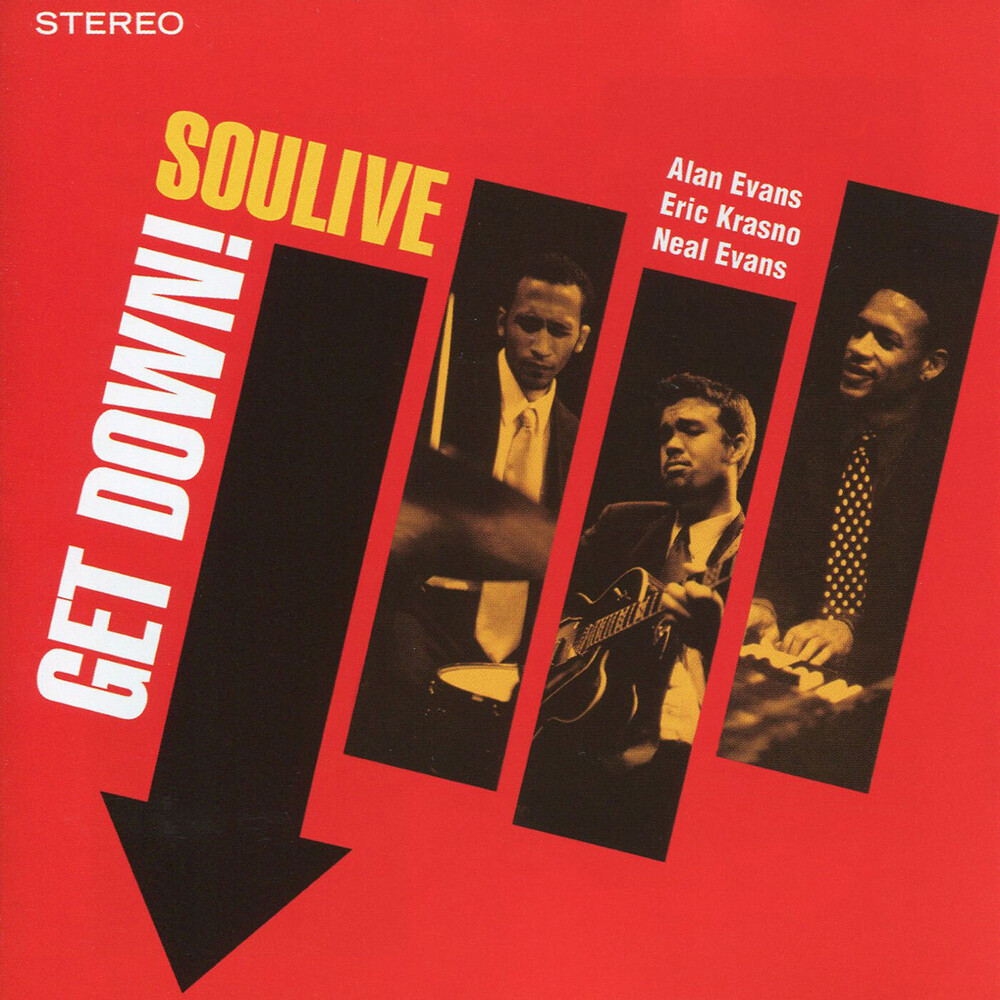 "Get Down!" is an album by Soulive that was originally recorded between March and June 1999. The album is widely regarded as Soulive's first album. This album includes the popular "Uncle Junior," which has since become a fan favorite and major staple of a live Soulive performance. Jazzy. Funky. Soulive really gets down in this raw instrumental.
back to top