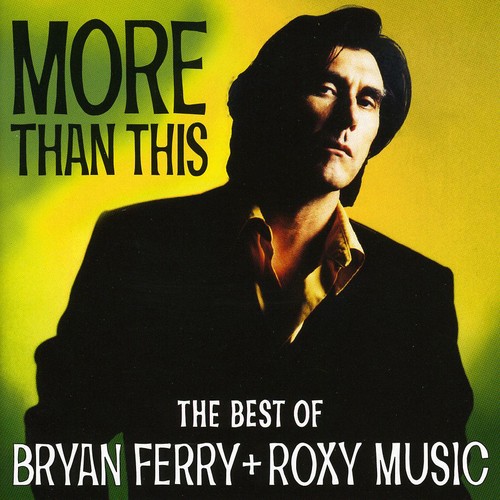 1995 anthology, originally released to coincide with the release of the four disc box set Thrill of It All. Roxy Music began life as a British Art Rock band in the early '70s but by the time they split a decade later, they had matured into a smooth Rock outfit capable of creating some of the most lush, romantic and beautiful music on the Pop charts. Lead vocalist Bryan Ferry carried on the Roxy tradition on his solo albums recorded during and after the band's original 10 year career. This compilation includes the Ferry songs 'Is Your Love Strong Enough' (from the movie Legend) and 'Your Painted Smile' from the album Mamouna, both of which were not included on the U.S. equivalent. 20 tracks total.