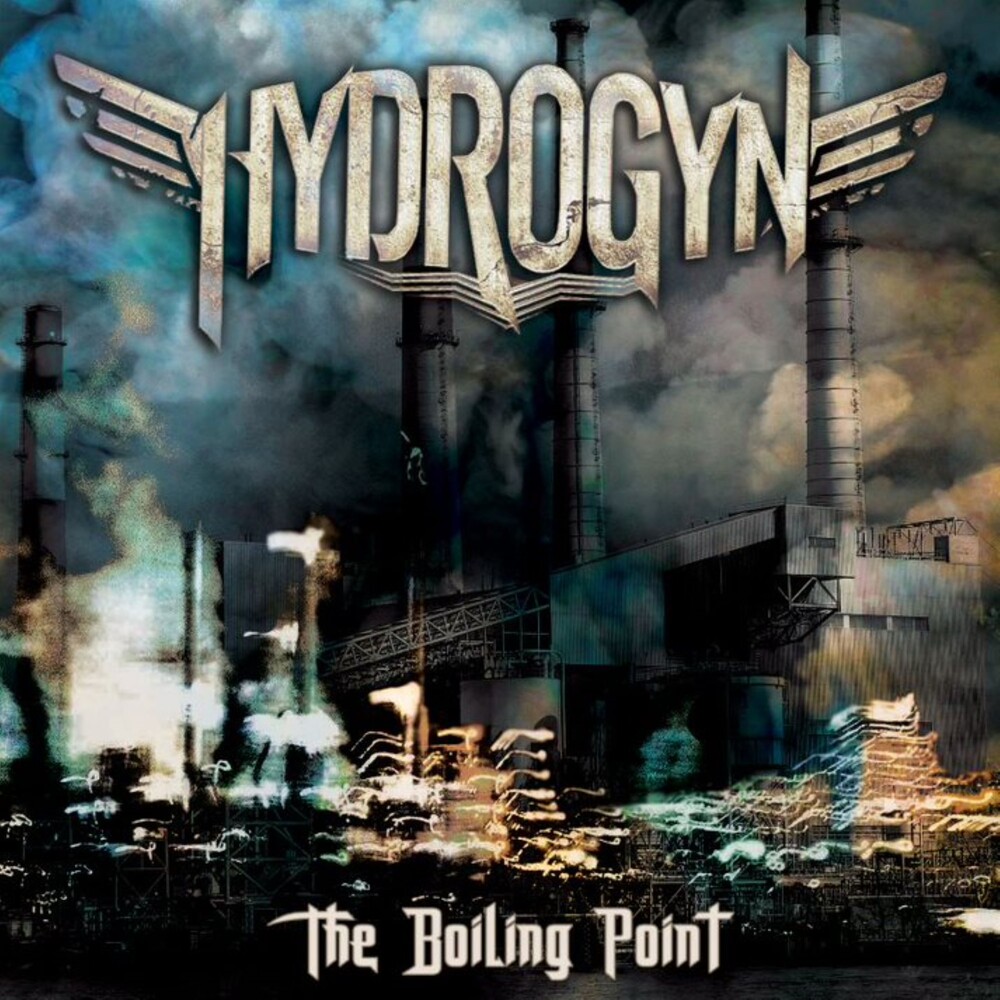 Hydrogyn has reached "The Boiling Point!"Founder and guitarist Jeff Westlake has surrounded himself with an all-new lineup for Hydrogyn's latest release, the band's first since 2014.Westlake and bandmates Holly Hines Freed (vocals), Ryan Stepp (guitar) Jacob Freed (bass) and Scot Clayton II (drums) draw inspiration from all of their collective influences to create a fresh sound that will melt your speakers.From the first single "Disappear" featuring Hines Freed's powerhouse vocals, to scorching rockers such as "Damaged Goods," "Wickedness" and "Bats In The Belfry," the band is sounding bigger, better and tighter than ever. This "Boiling Point" Re-Launch features the single "Hostage" which was previously released as a special, limited, digital track only.Everything about this new album is hot, from the title to the last guitar lick. You aren't going to want to miss this!
back to top