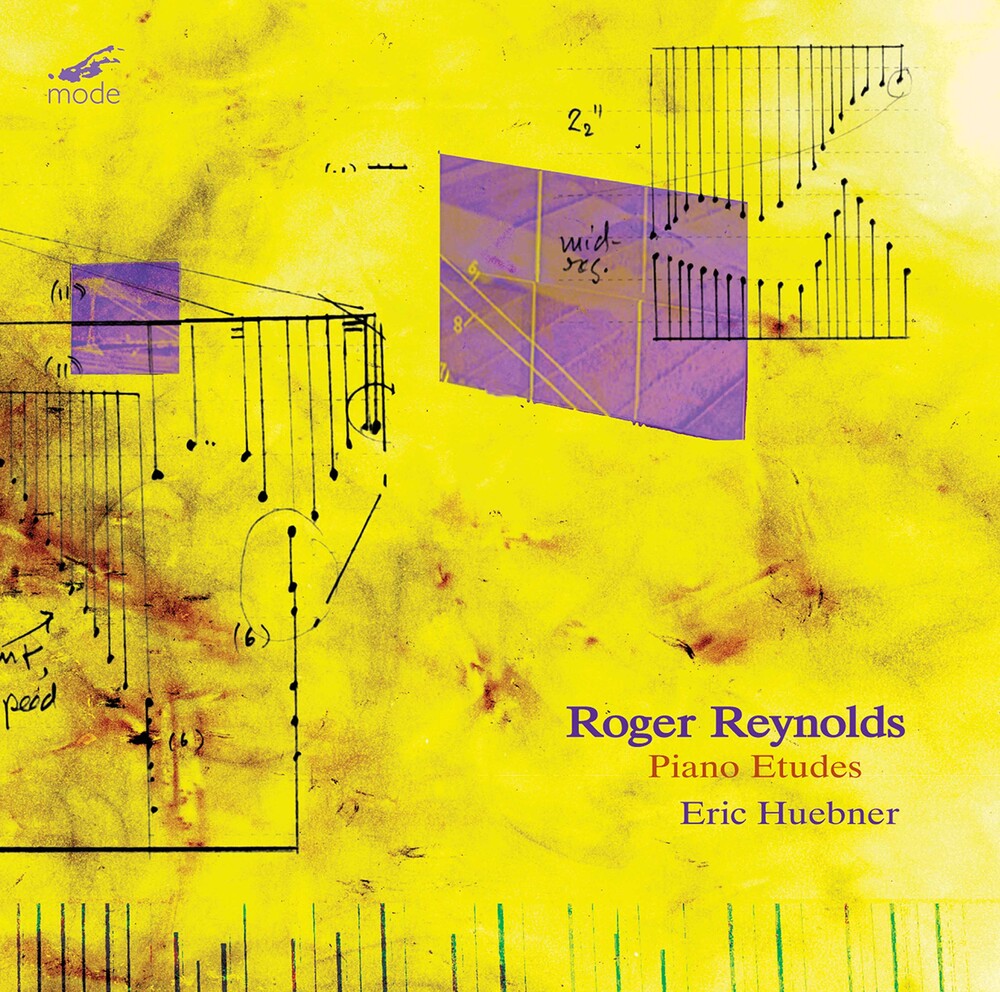 This is the second of two volumes celebrating "Roger Reynolds at 85,"and marks the first recording of his Piano Etudes, in two Books. Book I was written between 2010 and 2011, Book II in 2016-2017. Reynolds' Etudes allows the performer to not only choose the number of Etudes to be presented (even repeating them, if desired) as well as their order. In this way, the performer becomes a co-creator with the composer. All 12 Etudes are presented in this recording by Eric Huebner. Each etude inhabits a world distinctly it's own. Reynolds dares a remarkable leap from the first to the second book. Rather than merely continue the premises and promises established by the first six etudes, the second six constitute a difference in kind rather than an extension. Their complexity is intensified, their investigations more extreme, even though they make comparable technical demands. The Etudes carry subtle quotations from Reynolds' own, earlier piano works as well as the traditional literature of piano etudes. The lineup Reynolds has chosen includes Chopin, Mendelssohn, Liszt, Debussy, and Ligeti. Yet these allusions are not mere homages, and these quotations range from fleeting to obsessive. Reynolds collaborated with Huebner on the 2009 Mode release, Epigram and Evolution (mode 212/13), an anthology of Reynolds' piano works to that date. This led the composer to value Huebner's extraordinary capacity to combine virtuoso technique with Zen-like concentration. Their artistic bond inspired Reynolds to contemplate writing his own brand of etudes.
back to top