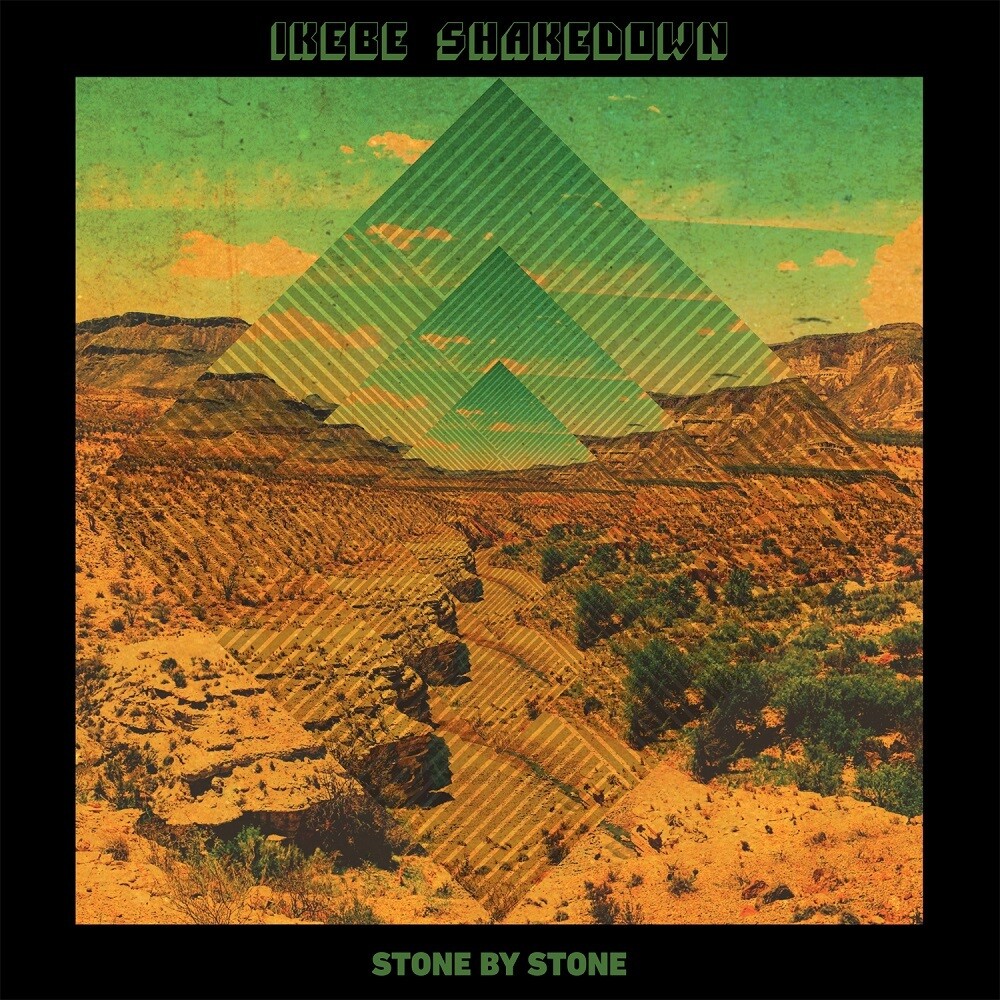 Originally released in 2014. Ikebe Shakedown's powerful instrumental soul takes "big unison horns, slinky bass lines, tight little guitar licks-and blends them with tasty grooves culled from '70s-style horn-driven funk (WNYC Soundcheck)." The Brooklyn-based collective is set to follow up their well-received self-titled debut album with the heavier, more mature sound of their second full-length Stone By Stone. The self-produced album was recorded at the famed "House of Soul" Daptone Studios in Bushwick, Brooklyn. Notes bassist Vince Chiarito, "Thinking of all the great music that has come out of the Daptone Studio really pushed us to refine our songs and grow as a band. It was really inspiring to record there." The band adds that, "Stone By Stone is a much more layered and arranged album. The self-titled debut captured the raw energy of us playing live and the new record is much more of a studio effort. Psychedelic textures weave in and out of the grooves while the horn section offers an explosive response. The songs are heavy and danceable and show our moodier, more melodic side." The seven-piece band-named after a favorite Nigerian boogie record and pronounced "ee-KAY-bay"-formed in 2008 and has developed a mighty horn section anchored by tight, deep-pocketed grooves. Following 2009's debut EP Hard Steppin', the band released their self-titled debut full-length LP on Ubiquity Records in 2011 that Okayplayer called "an adventurous trip through time" and "one of the best releases of the year." Their music has also been featured on a number of television shows and commercials including HBO's Eastbound and Down, Mini Cooper and Vans.