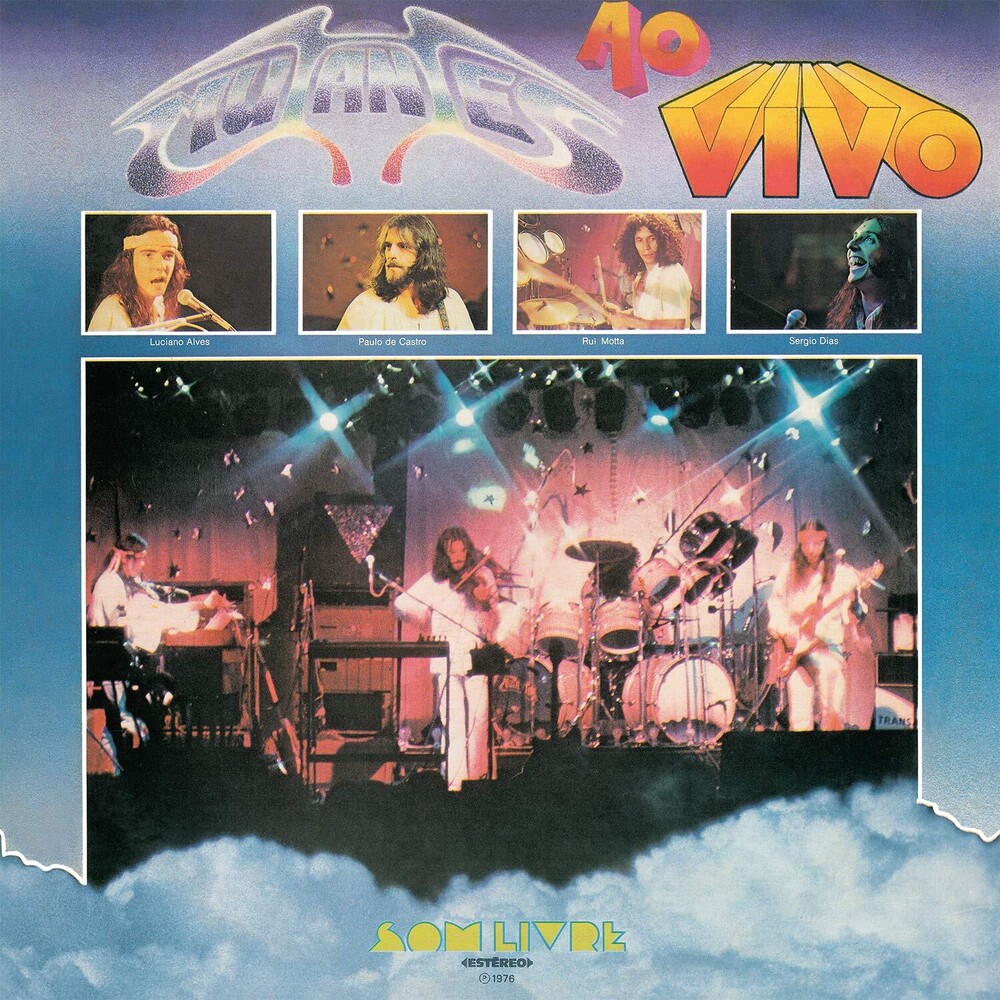 Mutantes' Ao Vivo is the seventh album originally released in 1976 by the Brazilian band Os Mutantes and their first live album, with only new material on it. Like it's predecessor, Tudo Foi Feito Pelo Sol, the only original member of the band to take part in this album is guitarist SĂ©rgio Dias. Reissue on 180g vinyl by Polysom (Brazil) 2016.