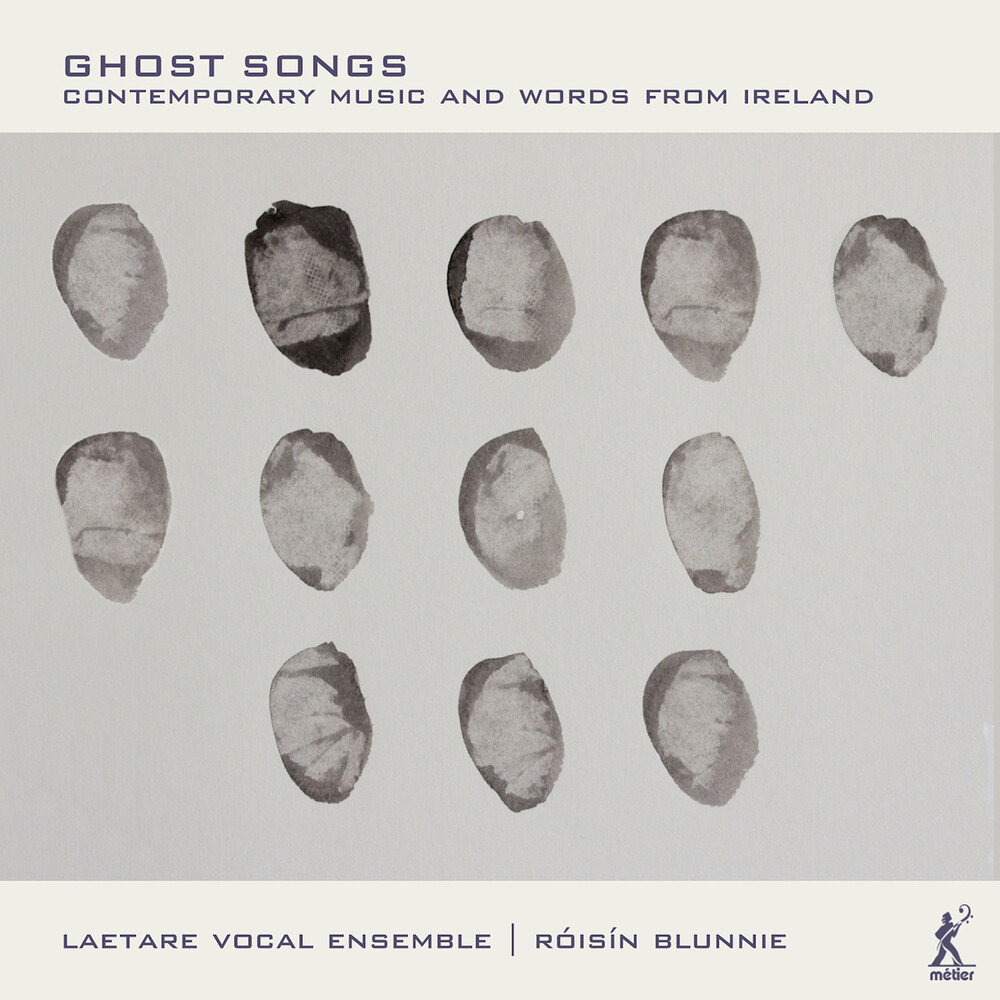 This is a most unique collection of words and music by mainly contemporary poets, authors and composers from Ireland revealing the rich and deeply meaningful musical and literary traditions of Ireland inspired by folk tales, fantasy and the reality of centuries of 'trouble'. A mixed-genre album, we have poems and extracts from plays read by the authors Marina Carr, Paula Meehan and Dairena Ní Chinnéide, poems by the earlier poets Lola Ridge and W.B. Yeats read by top radio presenter Carl Corcoran, settings by three composers for choir, and songs for vocals and harp echoing the traditional folk song genre. The album has multi-faceted appeal - to lovers of modern lyrical choral music, anyone who enjoys the special way that an author presents her own texts, and all who have any interest or connection with Ireland, it's history and traditions. Dublin-based Laetare Vocal Ensemble is a 36-voice chamber choir founded in 2014 by Dr. Róisín Blunnie, it's present conductor. As well as formal contemporary classical music they have collaborated in concert and recordings with pop/folk artists Vyvienne Long and Ailie. The poets here all have wide followings, have won awards and received many important commissions.