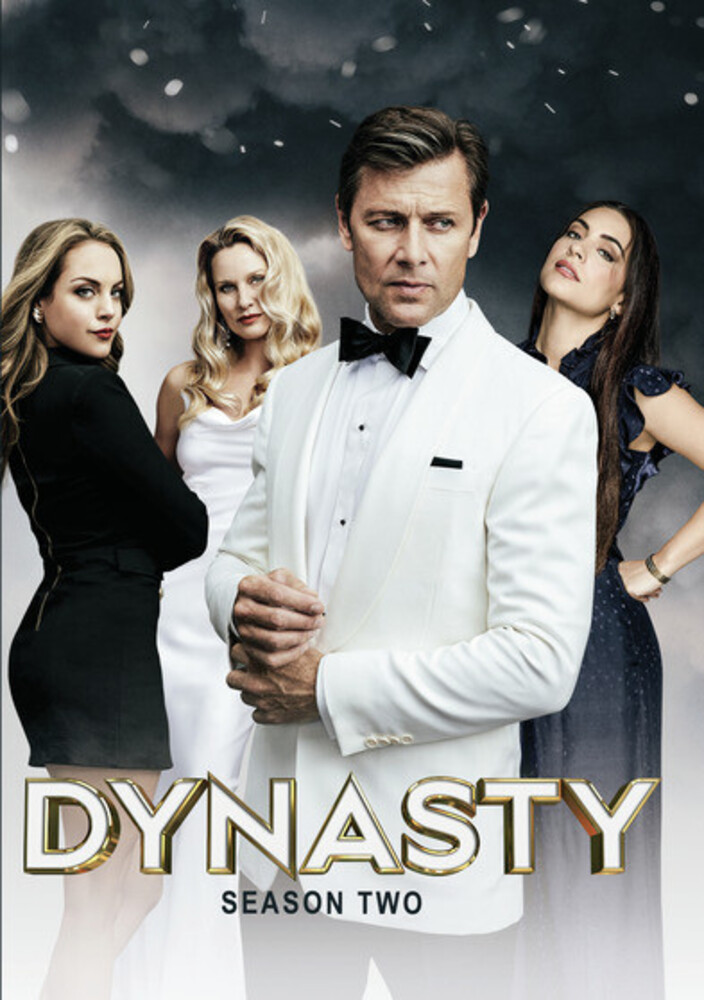 Off the first season's shocking finale and fatal fire, the resilient Carringtons will rise from the ashes to redefine themselves after a major personal loss, as well as the sale of their family's company. Determined to prove herself the savior of their empire, the cunning and charismatic Fallon (Elizabeth Gillies) will attempt to rebrand her family's dynasty, but a twenty-five year old in charge of liquid billions just might turn out to be a disastrous combination. Almost as disastrous as Fallon's romances... She finds herself falling in love with a man whose family is wealthier and crazier than her own and of whom Blake (Grant Show) does not approve. Nor does Alexis (Nicollette Sheridan), who will find new ways to meddle in her daughter's life as only a mother can. Meanwhile, the rivalry between the Colbys and Carringtons heats up, and the families embark on Atlanta's most outrageous pissing contest, causing new Colbys to come out of the woodwork, namely Blake's stepsister, the iconic Dominique Deveraux, and the arrival of Anders' (Alan Dale) daughter threatens to shake things up when she unpacks her trunk-load of secrets about the Carrington family. Despite all of these rocky relationships, and even more surprise guests slated to rear their heads in Season Two, the Carringtons will once again prove that blood is thicker than oil, and that there's nothing like the diamond-encrusted ties that bind.