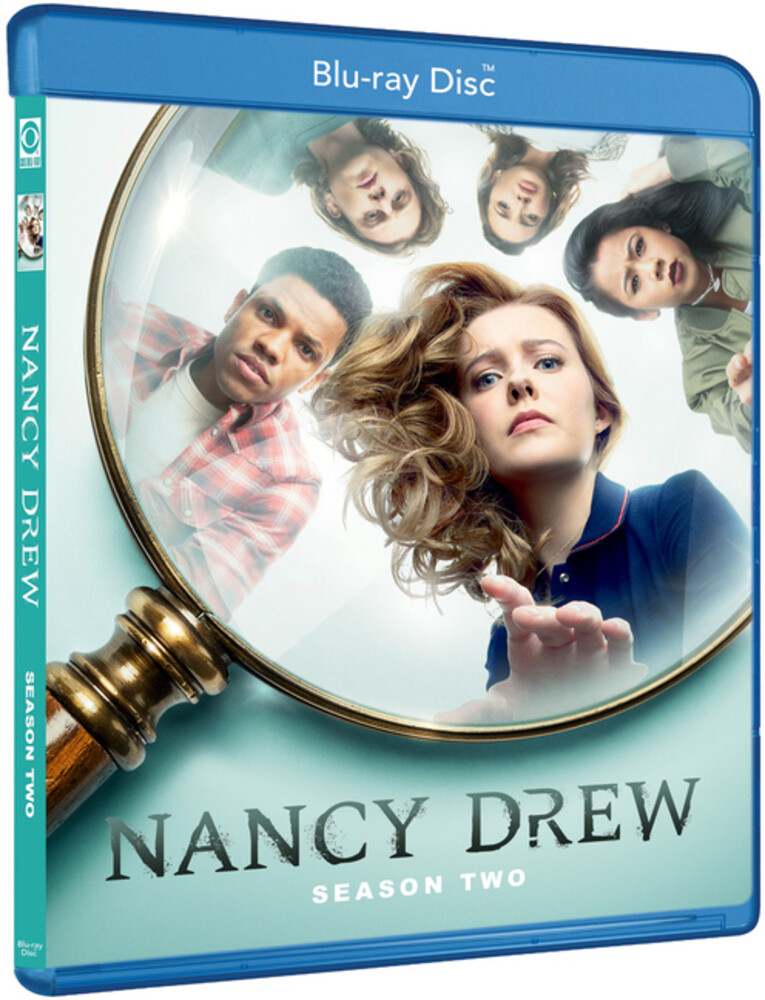 In season one, the Drew Crew helped Nancy (Kennedy McMann) discover the stunning truth that Lucy Sable, the ghost who'd been haunting her all season, was her biological mother, and her biological father was corrupt billionaire Ryan Hudson (Riley Smith). Season two is a direct pickup from season one, so it will span the autumn of 2019, during Nancy's gap year before college. Ryan will attempt to redeem himself through forging a father-daughter bond with Nancy while keeping her parentage a secret from the rest of his powerful family. Nancy will also find a way forward with her adoptive father Carson Drew (Scott Wolf) by becoming an investigator for his legal practice. Her adventures will bring the Drew Crew standalone cases, new romances, and emotional journeys of self-reinvention as Nancy tries to navigate with both her biological parent and the man who raised her - but the compounding intrigue and menace of the Hudson family will ultimately force her to make a life-altering choice.
back to top