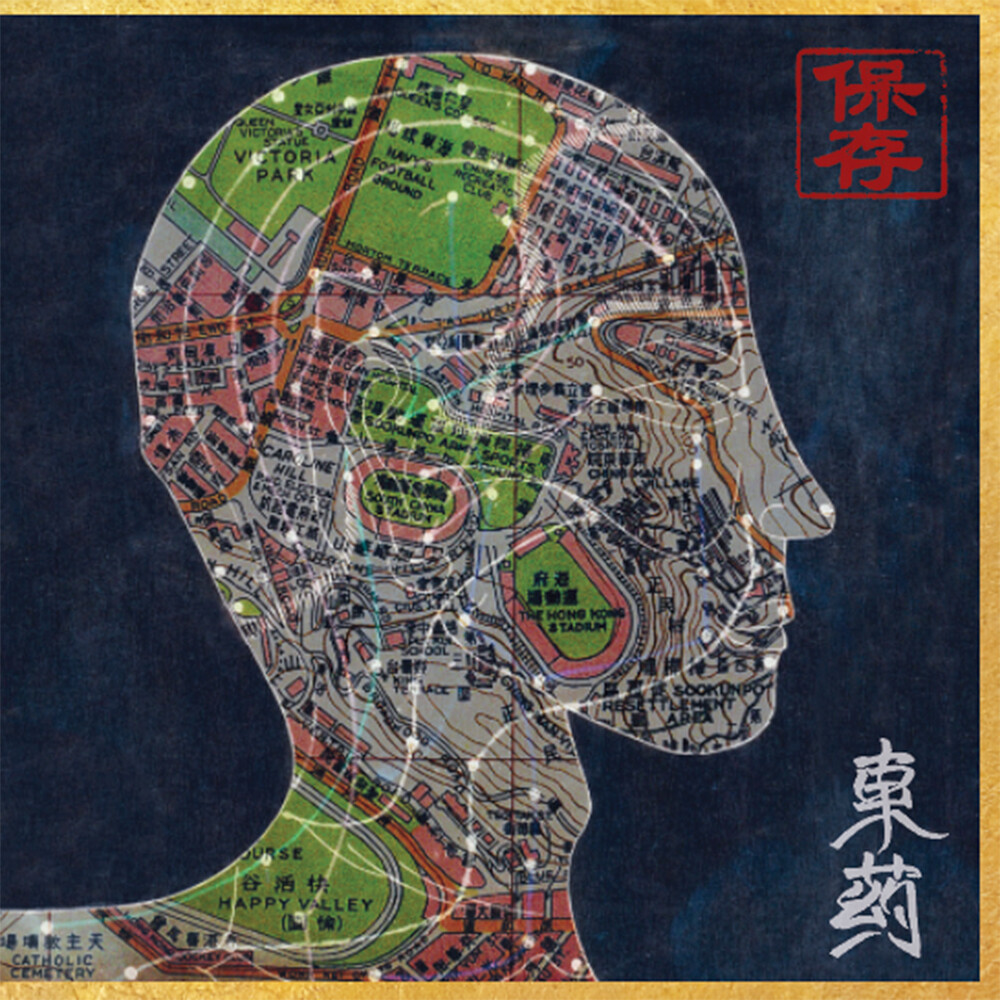 Famed DJ and producer Preservation is a long-time collaborator of Yasiin Bey (fka Mos Def), one half of Dr. Yen Lo with Brooklyn emcee Ka, and has crafted tracks for RZA, GZA, MF DOOM, Raekwon, Aesop Rock, KRS-One, Jean Grae, and many more. Now, Preservation is back with "Eastern Medicine, Western Illness", a new album produced during Preservation's time living in Hong Kong. The project features an arsenal of top-tier lyricists, including Ka, Mach-Hommy, Your Old Droog, Roc Marciano, Quelle Chris, Billy Woods, Nickelus F, Tree, Grande Marshall, A.G., and Hong Kong's own Young Queenz. "There was a purity to the approach," explains Preservation. "I wanted every track to be sourced only from Chinese records, which was an exciting challenge." The result is an album showcasing some of the best hip-hop talent from the West over sounds from the East, blending cultures and styles to create a potent musical elixir.