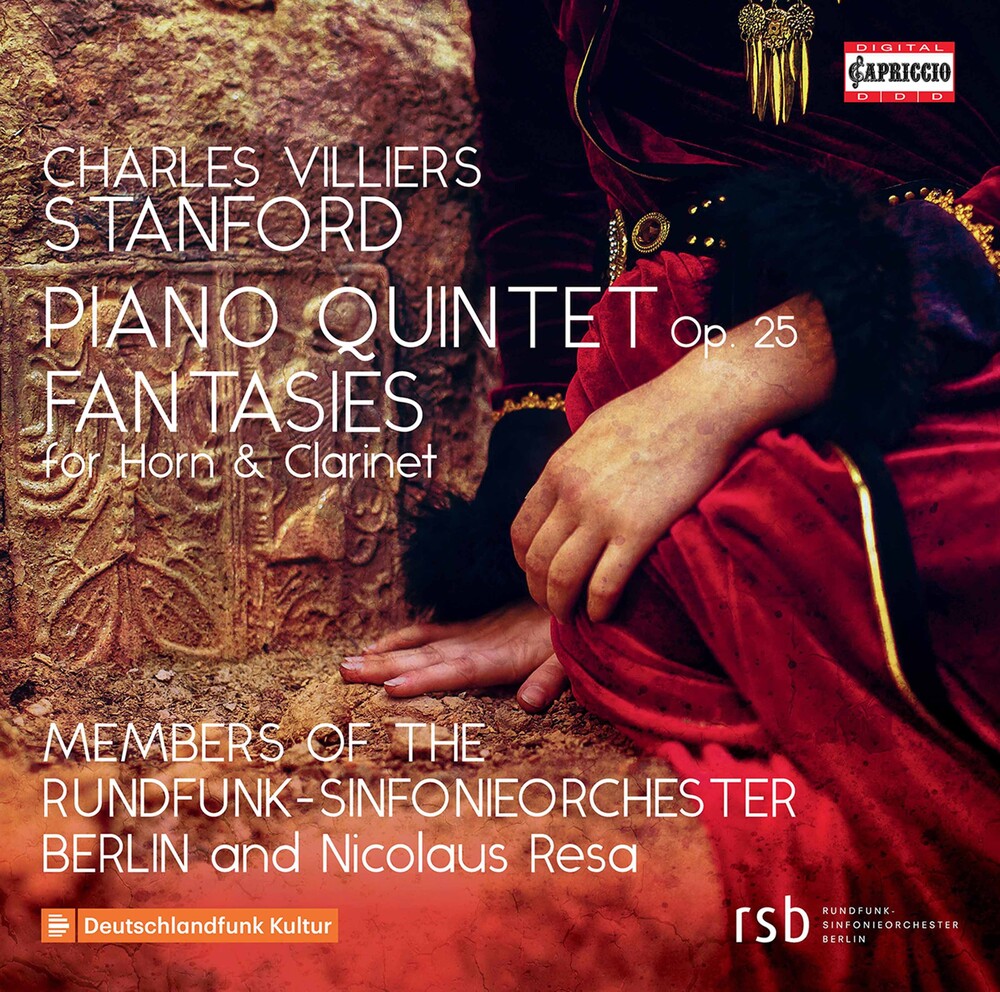 Nowadays William Stanford's fame is largely based on his teaching activities in London while his reputation as a "great composer" has waned considerably. The list of his students reads like a veritable Who's-Who of British music of the 19th and 20th century. Gustav Holst, Ralph Vaughan Williams, Arthur Bliss, Frank Bridge and several more were taught by Stanford. His ouvre covered a wide variety of sacred and secular music and his works carry within them elements of Irish folklore and mysticism. His many chamber works have a definite air of Brahms about them... never by way of direct quote or paraphrase, but by making Brahms' style his own.