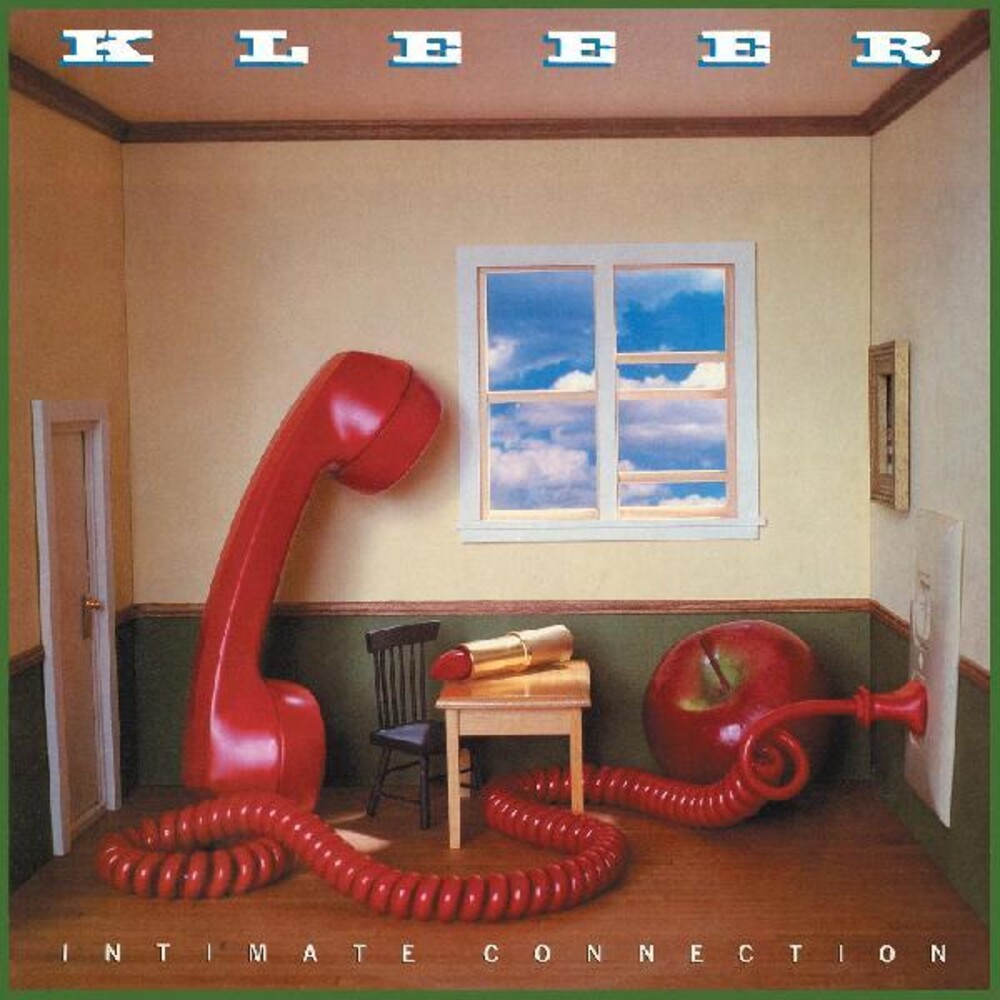 Limited red-telephone colored vinyl LP pressing. Vinyl LP pressing. Cult '80s electro-funk from this multi-talented and multifaceted New York ensemble! Led by drummer/vocalist Woody Cunningham, but featuring formidable players and writers in Richard Lee, Paul Crutchfield, and Norman Durham, Kleeer went through several incarnations as a funk/disco band (The Jam Band), a hard rock group (Pipeline), and then back to a studio disco outfit (the highly collectible Universal Robot Band) for the legendary Greg Carmichael-Patrick Adams-Leroy Burgess production team before striking out on their own as Kleeer in 1979 and recording a half dozen well-regarded albums for Atlantic. Of those albums, though, 1984's Intimate Connection particularly stands out; not only did it feature production by Eumir Deodato, but it also cast a long shadow into the rap and hip hop styles to come, as the hit title track formed the basis of 2Pac's 1995 smash 'California Love' (2Pac and DJ Quik also sampled 'Tonight' from this record).