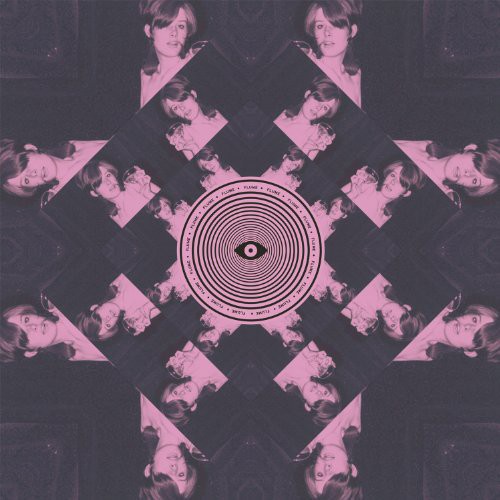 Flume is the debut studio album by electronic musician Flume, released on 9 November 2012. The deluxe edition of the album was released on 12 November 2013. Upon it's release, Flume received generally positive reviews. At Metacritic, which assigns a normalised rating out of 100 to reviews from mainstream critics, the album holds an average score of 73, indicating "generally favorable reviews".