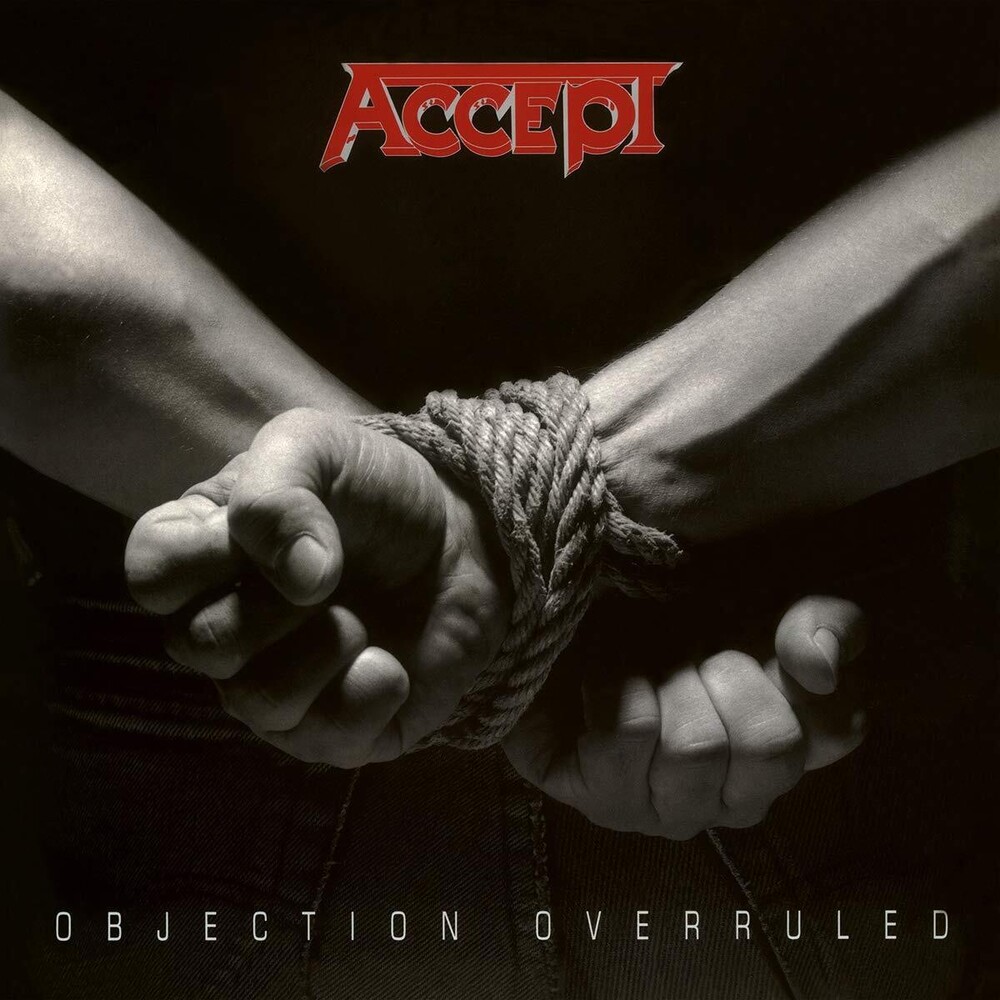 Limited 180gm liver and black swirled vinyl LP pressing. 1993 release. Objection Overruled is the ninth studio album by German heavy metal band Accept and the first to feature Udo Dirkschneider on lead vocals since 1986's Russian Roulette. The classic Accept sound was back and it can be considered as their forgotten masterpiece. This is one of those albums that has no weak spots whatsoever. Both the lyrics as the guitar riffs are excellent and you will hear how much fun it was to play together again in the band. Accept is a German heavy metal band from the town of Solingen, originally assembled by vocalist Udo Dirkschneider, guitarist Wolf Hoffmann and bassist Peter Baltes. Their beginnings can be traced back to the late 1960s. The band played an important role in the development of speed and thrash metal, being part of the German heavy metal scene, which emerged in the early to mid-80s.