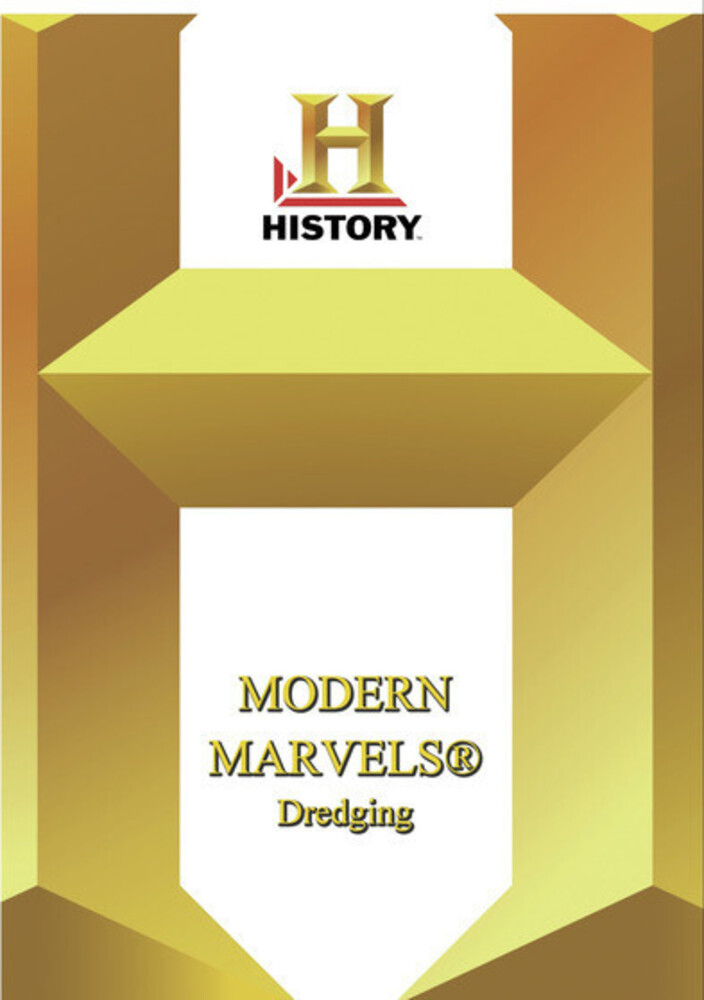 They dig, scoop, suck, and spew an ocean of silt and sediment. Dredgers are the mechanical beasts that fuel the world's economic engine by clearing and deepening ports for mega-container ships. The roots of dredging go back as far as the Egyptians, who used their hands to open channels on the Nile to keep crops watered. The Romans, who used harbor dredging to keep a tight fist on Europe, pioneered the spoon and bag dredge to speed up the process. Steam power brought about the first large-scale dredges and helped create the Panama Canal. We'll go aboard two of the largest US dredgers and see how they keep waters moving. And in Holland, we meet the biggest players on the dredging world and witness the launching of the largest dredge ever built. From there, we head to Dubai in the Middle East, where 90 square miles of new islands was dredged from the sea and will now create a pleasure world for the rich and powerful.
back to top