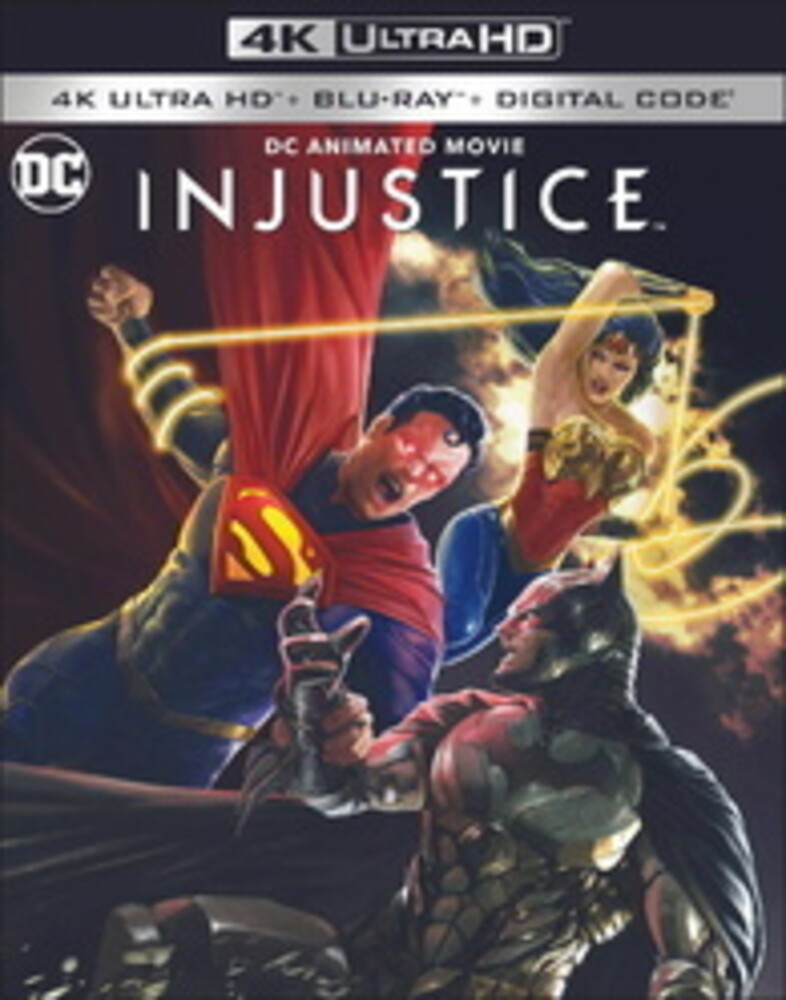 In a parallel universe, Superman (voiced by Justin Hartley) is duped by the Joker (Kevin Pollak) into triggering a mass tragedy-and then vows to end criminality by forming a global totalitarian regime under his control. It falls to Batman (Anson Mount) to rally a dissenting faction of the Justice League (and their interdimensional counterparts) to fight back. Animated feature based on the 2013 videogame also features the voices of Gillian Jacobs, Anika Noni Rose, Oliver Hudson. 78 min. Widescreen; Soundtrack: English. Two-disc set.
back to top