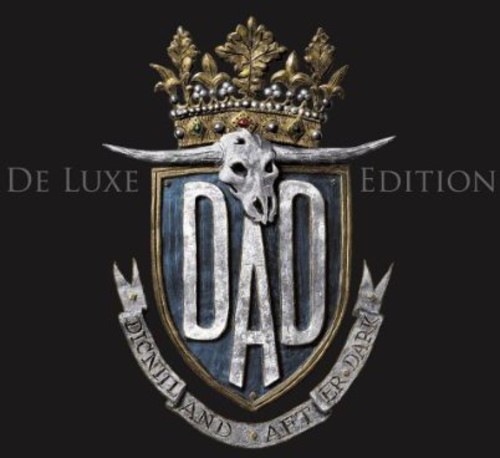 Deluxe two CD version includes a bonus CD, which features a couple of acoustic versions chosen by the band as well as live versions of classics and new hits. 2013 album from the Danish Hard Rock veterans. It's loud, heavy and primitive - and with their 11th album, D-A-D have produced what is probably their purest, tightest rock and roll record ever. The album is fueled by pared-down live shows, wonderfully uncomplicated riffs, and a reunion with one of their favorite producers.