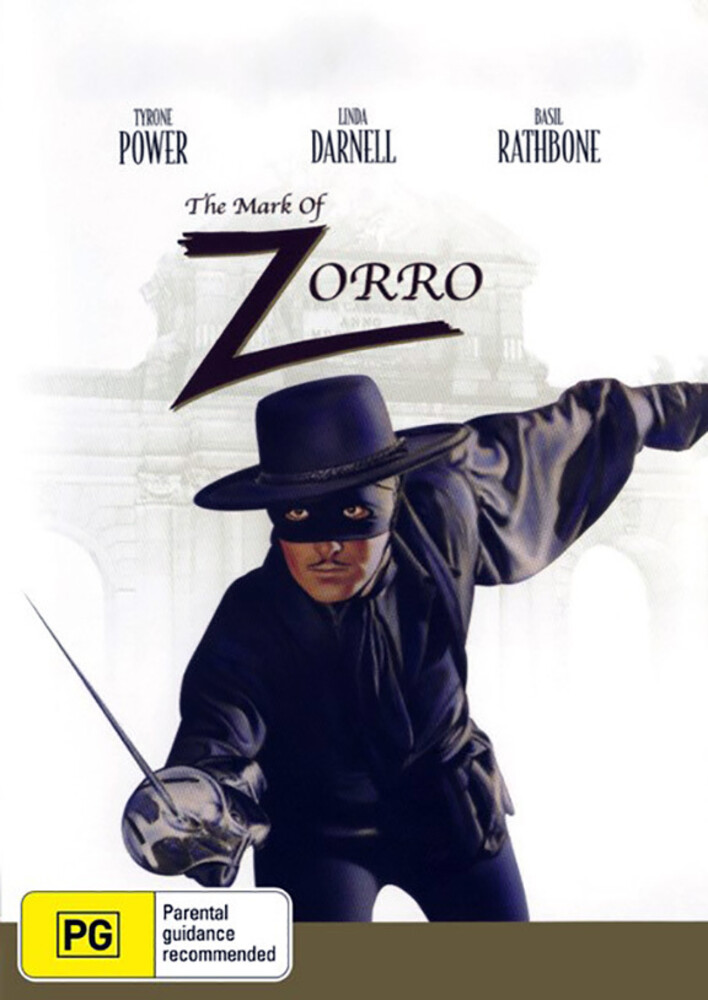 Tyrone Power gives an outstanding performance as the alternately swishing and swashbuckling son of a nineteenth century California aristocrat. Champion of the oppressed, his enemy is a wicked governor who, of course, has a beautiful niece that our her loves. Based on Johnston McCulley's novel The Curse of Capistrano, this film was a remake of the 1921 silent film and by far superior to all the Zorro incarnations. Interspersed with humour and one-liners but still keeping up the highest of swashbuckling traditions, it is an action-packed story of one mans tanding against a corrupt, oppressive government on behalf of those less able to bear their burdens.
back to top