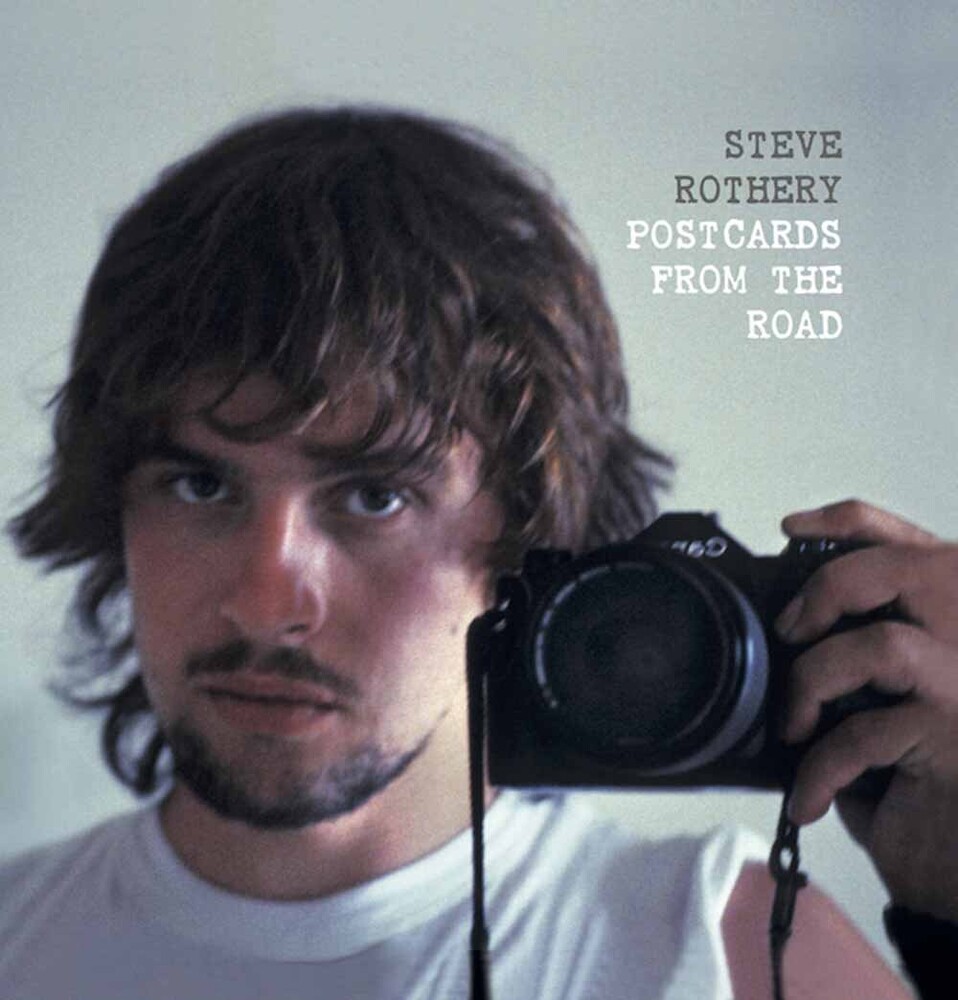 Steve Rothery is best known as the guitarist and founder member of British rock legends Marillion, but he is also an avid photographer. 'Postcards From The Road' delves into his personal archives to reveal over 400 images across 180 lavish pages in this fascinating coffee table book, giving a unique look into the life of one of Britain's most enduring and successful bands. This book covers the years 1980 to 1992, from Marillion's very first gig in Berkhamsted, through the mid 1980s heyday of 'Kayleigh' and international stardom, to the split with their first frontman Fish and the recruitment of his replacement Steve Hogarth, and follows the triumphant rebirth of the band during the following two albums and tours. With various shots taken in the recording studio ('Misplaced Childhood' was recorded at the famous Hansa studios right next to the Berlin Wall whilst still in the deep freeze of the Cold War) and on the road (including some of the world's biggest festivals), from humble beginnings in rural Buckinghamshire to global stardom, 'Postcards From The Road' shows it all. This book has previously only been available via the band website and at Marillion's live shows, and gets a retail release for the first time via Astral Horizon Press